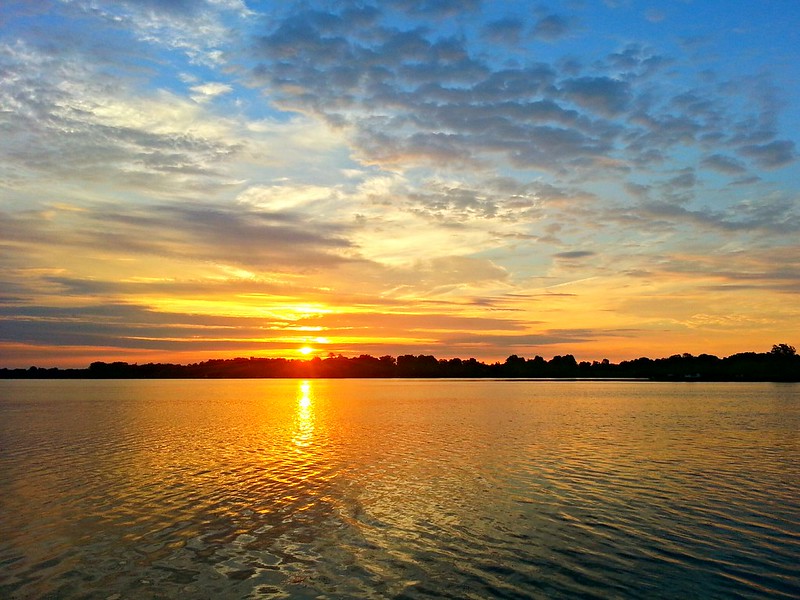 In this time of change, I feel so strongly that if we can harness the power of our outrage and focus it like a laser of a will for change we can create great transformation.  Nobody says this better than Andrew Harvey in this introduction to his book Radical Passion.

The reason I still have hope is not because I believe the human race is going to find a technological, political, or economic solution to this devastation.  I do not believe in the potential transformation of the existing corporate nightmare, I do not believe in the magic of technology; I do not believe in the ability of a corrupt and greedy political class to deconstruct its own power.  I do not believe in the spiritual depth and sincerity of the great majority of religious and New Age leaders, or in their capacity either to tell the truth about what is happening or to galvanize human beings to react urgently and wisely to it.  Our inherited notions of salvation, redemption and enlightenment are as dissociated and ineffectual in this immense evolutionary storm as our continuing tragic obsession with perpetual growth and technological wizardry.  Nothing undertaken from our current level of consciousness will now work.  This crisis is the destined graveyard of all human “isms”: all religious, political, and economic agendas, fantasies, and projects.  The grandiose mask we have constructed for ourselves out of our demented narcissism is being stripped from our faces to reveal us as we are – terrified, lost, and helpless before a global agony of our own making.

The hope I live for and explore in all my work and teachings has nothing to do, then, with the current smorgasbord of fantasies for sale in the corporate bazaar.  My hope is grounded in three interlined truths, derived from a lifetime of mystical and personal search. These truths are: first, that the human race is now in an unprecedented and destined evolutionary crisis – a global dark night.  Second, that this global dark night is potentially the birth canal for a new, embodied divine humanity chastened by tragedy and illumined by grace. Third, that the birthing force of the divine human is the force of the Motherhood of God, expressed not only in a new and radically evolutionary mysticism, but also in sacredly inspired, radical action on every level and in every arena.

The “Radical Passion” [which is my vision] has nothing to do with emotionalism, theatricality, or even conventional and understandable forms of anger and outrage at injustice.  It is a divine and sacred passion – a vast, focused love energy – grounded in peace and knowledge of divine identity, increasingly purified of shadow and demonizing judgment and directed like a laser to the radical and urgent transformation of both our inner version of awakening and our outer practice of political and economic reality. . . .

The passion I am describing and trying to live springs from the root of the Divine itself and focuses its wild, pure energy on the roots of our evolutionary nightmare – our abandonment of the authentically sacred and mystical, our fatal dissociation from the glory and healing of the creation, our addiction to technology and science, our separation – so convenient to the elites who dominate our world – of divine reality and justice form active socioeconomic and political reality.  It is “radical” in the deepest and highest sense, because in order to be born in sufficient power, it requires – even demands – the death of the collective false human self, a total inner revolution that expresses itself directly in a rehaul of all current ways of being and doing everything.