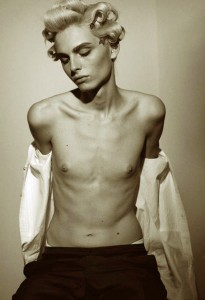 The answer, of course, is Uranus (please refrain from making scatalogical jokes here!).  Aquarius is ruled by both Saturn, the god of form and structure, and Uranus, the god of innovation and change.  As we move into the Aquarian Age we will find that the structures upon which we build our world continue to mutate and transform, giving more voice to the unusual and the individuals that don’t conform or fit into established norms.  We see this in popular culture with the popularity […] 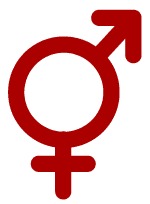 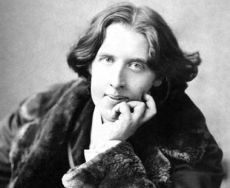