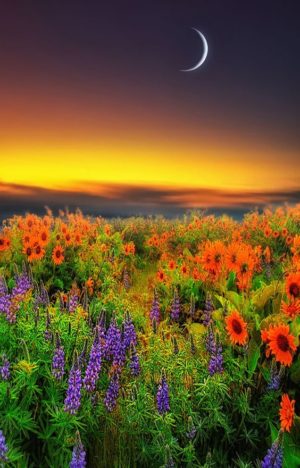 New Moon at the Spring Equinox! Time for a fresh start 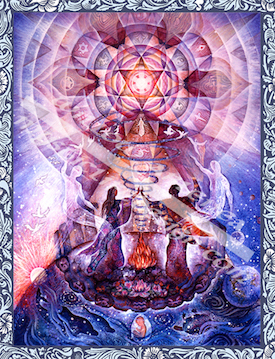 The Aries New Moon on March 20th at 6:45 pm Eastern time occurs at the Aries Point – the zero degree of Aries that marks the beginning of the entire zodiac.  For the northern hemisphere, this marks the first day of spring (you Aussies and Kiwis, and anyone living in Antarctica, may want to read my earlier article about astrology in the southern hemisphere here).

The Aries Point gets a special mention in astrological literature.  Kim Falconer writes, “the AP represents a movement (cardinal) from an inner quality to an outer manifestation. It orients us towards the world at large—society, public events and all relationships propelled from the individual to the collective.”

The sign of Aries is itself the beginning of manifestation in the world – the point of initiation and assertive dynamic experiences that push us into the world itself.  Any New Moon marks a new beginning – the beginning of a new lunar cycle that wipes the slate clean and provides an opportunity to create something new in our lives.  Any Aries New Moon adds another layer of excitement and Marsy energy to stoke the fires and energize that creation.

A New Moon at the Aries Point is an explosion of fresh new potent creative enthusiasm that can provide the motivation we need to begin something anew.  The challenging square (90 degree aspect) between Uranus and Pluto is still very tight, the two planets are just 9 minutes apart, so the adjustment is not easy.  Uranus breaks apart the old way and leaves us to put together the pieces.  Pluto assists with the destruction and reminds us who we really are at our core so that when […] 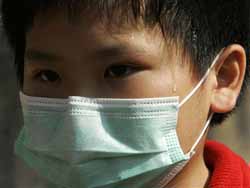 Mars, Venus and Pluto are all activating the Aries Point [0 degrees Aries] (the personal is political), so this is a chart with far-reaching public energy. Uranus is close behind, in Pisces, right on the 9th cusp, adding a sense of urgency, though it’s in Pisces — more emotional than mental. But the Moon void is the first factor that leads one to wonder where it’s all going. Generally, you need a strong Moon to have a strong chart. The activating agent in this horoscope is the very precise Mars […]