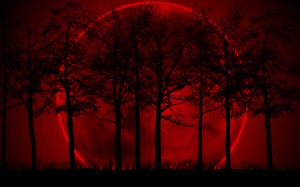 Even rarer is a phenomenon that Mark Biltz discovered. Of the 87 tetrads that have occurred since the time of Christ, only 8 have fallen on Jewish […]