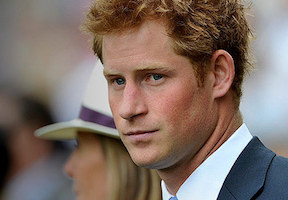 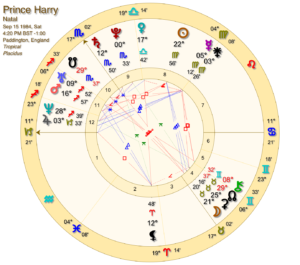 Harry’s chart shows a challenging opposition between Chiron (wounding and healing) and Uranus (electromagnetic energy field).  This aspect is quite common in those born between the mid 1950s and the mid 1980s, but no one else alive today has it.  Individuals with this chart dynamic are typically extremely sensitive energetically and born healers.  They have […] 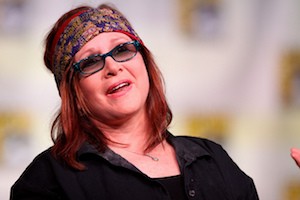 Carrie Fisher came to fame as Princess Leia in the Star Wars franchise, and since then she has played out her mental illness in the public arena which is not surprising since her Libra Sun, representing her Self, sits at the top of the chart (the Midheaven).  The Midheaven is the cusp of the astrological house of career, and when your Sun/Self sits at that point you tend to live your life in the public eye in some way. Libra seeks balance and harmony through pleasing others, which often comes at a cost to one’s self.  Dutiful Capricorn is rising in the chart, and her Taurus Moon, like Libra, craved the peace of stability and harmony. Carrie’s chart also shows a challenging square between Saturn (self-doubt) to Pluto (destruction) which often results in inner fears that require self-comfort in order to achieve the peace she craved. Both Saturn and Pluto form a challenging […] 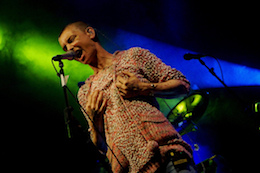