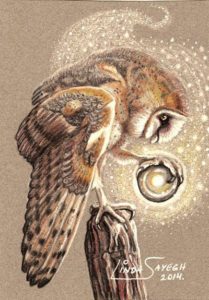 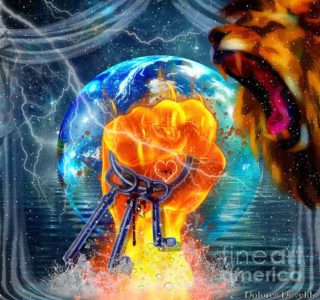 art by Dolores Develde
Mars has been in Aries since June 27th 2020 – a crazy long time for Mars to be in one sign, and in its own sign of Aries, where its aggressive force is unhampered by any control factors, we have seen some intensification of violence and hostility.  Mars enters Taurus tomorrow, Wednesday January 6 2021, but not until 5:21 pm on the day that Congress meets to certify the election.  The 29th degree is called a “critical” degree. The last degree of a sign, it’s the last gasp effort of that planet to master the issues of that sign, and in Aries that involves the satisfaction of personal desire.  There’s nowhere to go from the 29th degree, and for that reason there is a sense of fate.  Watch for the potential of increasing hostilities today which will hopefully settle down after Mars enters Taurus late in the day on Wednesday January 6th.

Fortunately, the Moon is in Libra all day today, harmonizing in a trine to Saturn and Jupiter.  The Libra Moon seeks balance where the Aries Mars seeks release of tension, although the influence of the Moon is subtle compared to Mars.  Ideally, though, the Moon trine Saturn will help to restore balance and the trine to Jupiter will aid in feelings of good will.  Still, today would not be a good day to try to ignore your hidden resentments as they will certainly rise up in unexpected ways.

12.31.20 Voices from the past with Venus conjunct South Node 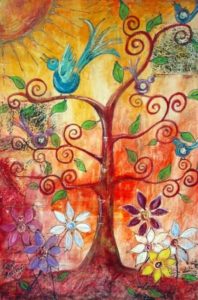 If you’re reading this, you made it through 2020!  Today we close out the year with a sweet transit of Venus in Sagittarius conjunct the South Node of the past.  Venus is the planet that helps us to connect with others, and it is currently traveling through Sagittarius where we tend to be more optimistic and open-minded about our relationships.  Venus is also tied to our values as well as wealth and prosperity, and in Jupiter-ruled Sagittarius that optimism can lead to a bounty of good fortune.

When a planet connects with one of the lunar nodes, it activates the release of something which holds us back.  Sometimes this correlates to a personal connection which we are finally able to relinquish, or an ideal which no longer works for us and needs to be left in the past.  The Moon leaves Cancer for Leo today which will bring our focus more onto personal gratification than the intense emotionality fostered by the Cancer Full Moon on the 30th.  A Leo Moon is a useful energy to help us to focus on our own desires for the New Year!

I wish you all a safe New Year’s Eve and hope you have a quiet evening at home.  Better times are on the horizon. ❤️ 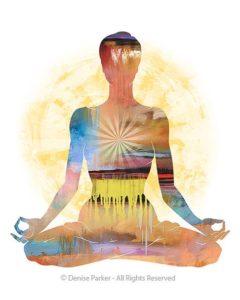 As we approach the Full Moon in Cancer on December 29/30 emotions and feelings will intensify and become the driving force, especially once the Moon enters Cancer on the morning of the 29th.  Yesterday’s square from the Sun to Chiron, illuminating any painful feelings and preparing them for release, is embedded in the Full Moon chart.  This idea of liberating ourselves from the shackles of our own emotions will be around for awhile.

Fortunately a lovely trine today from the Sun to Uranus (radical change) opens a window to let in the light of new ideas and awakenings.  The Moon is in Gemini where the mind is active, and the Moon harmonizes with Chiron to ease the release of these old emotions which are no longer needed for protection.  What a great way to prepare for the infusion of emotional intelligence that’s right around the corner with the Cancer Full Moon!