[According to an article in the National Geographic} Earth’s north magnetic pole is racing toward Russia at almost 40 miles (64 kilometers) a year due to magnetic changes in the planet’s core, new research says.

The core is too deep for scientists to directly detect its magnetic field. But researchers can infer the field’s movements by tracking how Earth’s magnetic field has been changing at the surface and in space.

The concept of polar shift, where the magnetic axis of the earth shifts and creates cataclysmic changes of the earth, is well known to conspiracy theorists and followers of the “earth changes” hypotheses.  The concept of “earth changes” is a common thread throughout many of the prophetic voices throughout the past two thousand years, beginning with Revelation in the bible and continuing through Nostradamus and Edgar Cayce.  Cayce famously predicted that the polar axis would shift and that oceans would become land and land oceans, and that Atlantis would rise from the sea. Immanuel Velikovsky is another well-known proponent of this theory and he was an academician rather than a “new age” thinker, although his work back in the 1950s was either ignored or ridiculed by the scientific community.
Back in the 1980s scientists began to accept the idea of “true polar wander,” but it was thought that the actual shift of the poles has occurred at a rate of one degree or less over 150 million years.
National Geographic reports that in 1904 the pole began shifting about nine miles a year, and then sped up again in 1989.  In 2007 it was confirmed that the pole is shifting at […]
Share this article...
By Lynn Hayes|2019-05-11T07:34:49-04:00December 26th, 2009|Future Shock|Comments Off on Could the Uranus/Pluto Square Bring the Pole Shift?
Read More 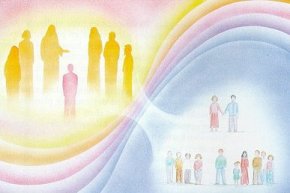 I’m reading an out-of-print book by astrologer Ry Redd called Toward a New Astrology that is quite interesting.  Redd went through thousands of Cayce’s readings and extracted the astrological signatures for each individual.  It is astounding that Cayce, with no astrological training and without casting a chart, was able to pick up the planetary vibrations at work in the astrological charts through his clairvoyant readings while in a trance.

I remembered that I had written a post a couple of years ago on this very subject after finding an article online.  If this subject interests you I suggest that you go back to the original post and the article to which it links on near-death.com which includes these paragraphs:

… Cayce revealed that our life experience involves more than just the earth. It involves our entire solar system. Through the principles of astrology, each solar system in the universe is like a “university” – a place for higher learning. Our solar system has nine planets and each planet is a physical representation of a particular afterlife realm (or dimension). Our universe is only one realm out of many afterlife realms. Our universe (including the earth) is the third realm in the afterlife hierarchy and represents three-dimensional life. 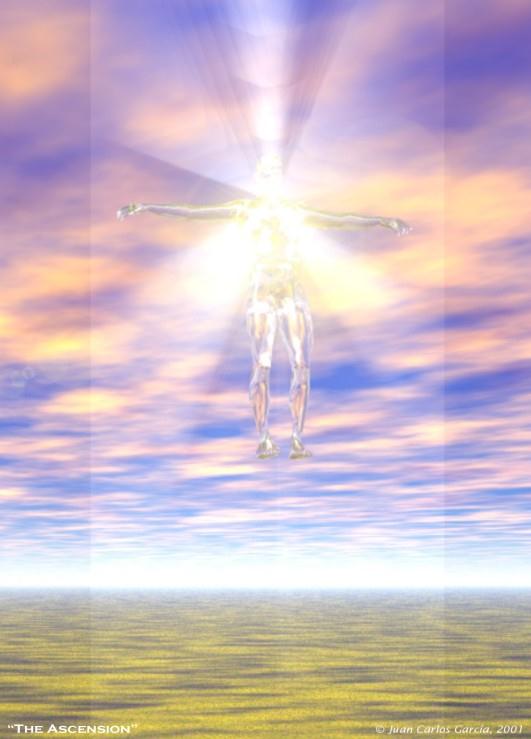 I found this article about Edgar Cayce and astrology linked to the Astrology Weekly forum. I am particularly interested in the comments about the afterlife realms:

Reality is multi-dimensional. We are multi-dimensional beings who exist simultaneously in a multi-dimensional reality. Long ago, our bodies evolved from primates. Even longer ago, our minds evolved from the stars. But before the universe was even created, our spirits have always existed as part of the divine in even higher dimensions. At the conscious (physical) level, our bodies are like a miniature replica of the solar system. Our hearts perform the function of the sun – the center of the system. Other organs within our body are also used by our souls to find a means of expression. The planets exert astrological vibrations upon our bodies that influence our personalities and soul patterns. At the subconscious (soul) level, the solar system is our larger body. We are connected to the planets, the stars, spiritual realms and entities. On the superconscious (spirit) level, we are one with the Whole. At this level, we are on a conscious level with all there is – the divine.

… Cayce revealed that our life experience involves more than just the earth. It involves our entire solar system. Through the principles of astrology, each solar system in the universe is like a “university” – a place for higher learning. Our solar system has nine planets and each planet is a physical representation of a particular afterlife realm (or dimension). Our universe is only one realm out of many afterlife realms. Our universe (including the earth) is the third realm in the afterlife hierarchy and represents three-dimensional life.>Because […]