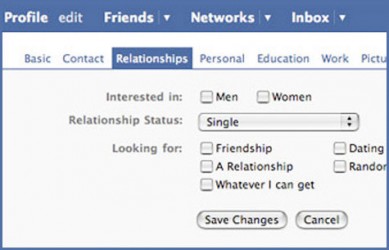 In Libra, Saturn likes to codify relationships.  Saturn after all is the planet of structure and form, and Libra is the sign of relationships and connections. Saturn turned retrograde a few weeks ago, so it is now appearing to move backwards from our point of view here on Planet Earth, turning our attention back to areas of life that need tweaking and realignment so that they can be most effective.

So it’s not surprising that Facebook took this opportunity to adjust its definition of relationships, adding  “civil unions” to the list of relationship status options.

And for those seeking relationships, a new app makes it easier to pounce on the newly single.  Meet the Breakup Notifier, your new friend in the dating world, which will tell you when your chosen crush breaks up with their significant other.

Wherever Saturn travels, he demands that we face the reality of the world in which we live, and in the sign of Libra he creates challenges for relationships, but also urges commitment and defined alliances.  It’s comforting to know that Facebook is our ally on the path to relationship success! 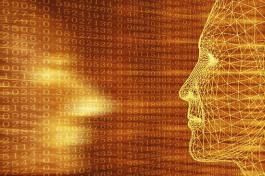 However, all is not rosy in the Uranian world where everything is equal and life in virtual reality approaches perfection.  The 29th degree of a […] 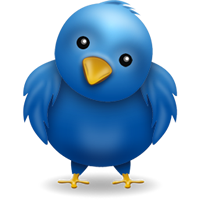 A new study has found that young people are losing interest in long-form blogging, as their communication habits have become increasingly brief, and mobile. Tech experts say it doesn’t mean blogging is going away. Rather, it’s gone the way of the telephone and e-mail — still useful, just not sexy.

The sample used was of kids aged 12 to 17 years old, many of whom are in the group that was born when Uranus and Neptune were conjunct in the sky back in 1992-1995 or so.  The minds of those kids work differently – they are extremely imaginative and creative, and many of them very intuitive as well.

I don’t suppose this will affect my readership any, because my Facebook page stats report that none of my fans are less than 17, and only 3% are under 24 with 13% between 25 and 34, with the majority of my readers being over 35.

It’s true that the heady experience of posting one’s every thought and experience on a personal blog fades quickly.  I had a personal blog for about six months, but find Facebook a much better outlet for my own personal daily news.  But I am a bit disturbed by the trend away from reading and from a curiosity about the world that reduces everything to a Facebook or Myspace entry.

The Venus retrograde period (March 5 to April 17) was greeted with great trepidation by some astrologers and the readers who follow them. Venus is generally known as a beneficial planet, but when retrograde she can challenge our relationships and force us to look below the surface at what motivates us in our interactions with others.

There was a large number of mass murders (eight?) during the Venus Rx period, and most of those were connected to disappointment and resentment of family members and spouses.  Fortunately, it’s a very small number of people who experienced the self-examination of the Venus Rx period in this manner, but many people wrote to me of their experiences dealing with friends and loved ones.

I was not exempt from this process, and much of my Venus Rx experience was facilitated by Facebook which I joined after much resistance (I already spend way too much time online!!).  But through Facebook I found a couple of old friends who I had just lost touch with because we never found each other and as it happened, both of them made visits to where I live during the Venus Rx period so we were able to reconnect. 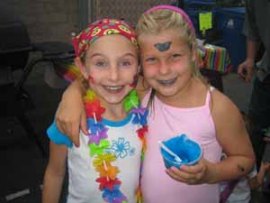 There were some challenging moments, such as the time I asked one friend why she had broken up with me 15 years ago (we had since made up, but never addressed the cause of the breakup).  I wasn’t very happy with the answer (Chiron was also squaring my Venus at the time) and it caused me some distress as I vacillated between anger (how could she misread me so badly?) and shame (how could I have hurt her feelings so carelessly?).  But in the end a resolution occurred that has already improved our connection.