Taurus New Moon of power and majesty, May 18th 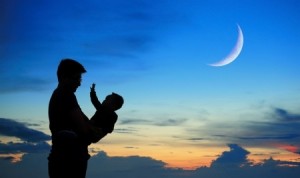 In the astrological pantheon, the zodiac signs are either cardinal (initiation), fixed (control) or mutable (adaptable).  The cardinal signs initiate and inspire action and leadership, the fixed signs ground and intensify, and the mutable signs disseminate and provide a way to move into the next cycle.

Taurus is one of those fixed signs that needs a high level of control and power, and the New Moon in Taurus urges us to ground and find stability in the midst of fluidity.  Under this combination of energies the grounding of the Taurus New Moon will offer a basis from which to experience the flexibility of Mercury retrograde from a more empowered place.  The New Moon takes place just after midnight on the 18th on the East coast of the US and Europe, but late in the evening on the 17th in areas west.

With this Taurus New Moon we move from the Taurus/Scorpio polarity of the Full Moon earlier in the month, to the complete settling into the roots of our experience of the Taurus influence.

Although Taurus is traditionally ruled by Venus and is therefore associated with a love of beauty and the comforts of life in a physical body, I like to think of Taurus as also being ruled by the Earth – Taurus has a fine appreciation for flowers, gardens, and other earthly things. Still, Venus is strong right now – in the maternal and nurturing sign of Cancer where we can nurture our connections with our family and our tribe with greater awareness than ever, and in a harmonious trine to Neptune which helps us to expand our personal affections into deeper compassion and soulful contact.  An opposition from Venus to powerful Pluto intensifies these connections and helps us to […] 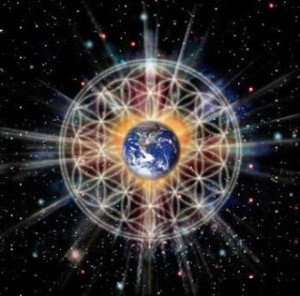 Each of these “triplicities” as they are called has a different energy. The cardinal signs demonstrate leadership, they initiate action, each in its own way according to its element (fire, water, earth and air). The fixed signs are stable, rooted, grounded. In many ways they are the most powerful because they don’t blow off steam like the cardinal signs, […]