The Jupiter/Neptune square of 2019: Dissolving limitations and boundaries 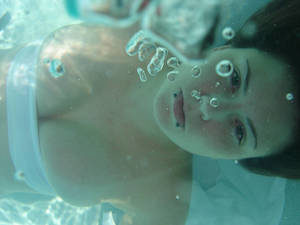 Fortunately, during this first phase of the Jupiter/Neptune square (January 10-30) we have a stellium of four planets and luminaries in grounded Capricorn: Saturn, Mercury, Pluto and the Sun.  Saturn, the planet that teaches us to master the material world, is in its own sign of Capricorn where it is creating boundaries as quickly as Jupiter and Neptune can unravel them.  This may feel a bit nerve-racking […]

By its very nature, Neptune is difficult to talk about. It tends to be evasive and dreamy, and full of imagination and artistic creativity.  It also can become lost in the illusion of fantasy and encourage sacrifice of the individual self, sometimes for a higher purpose and sometimes in a codependent loss of Self.  In its highest form Neptune inspires us to transcend the material world and connect deeply and directly with an experience of the Divine.

With Neptune moving into Pisces, there is the potential for tremendous spiritual transformation, but also mass delusion such as has never been seen before.  The last time Neptune entered Pisces was in February 1848, shortly after its discovery in 1845.   1848 is the year that the gold rush began in California, leading one reporter to complain that everyone in the state was under the spell of gold fever.  This kind of fever, or mass hysteria, is emblematic of Neptune in Pisces.