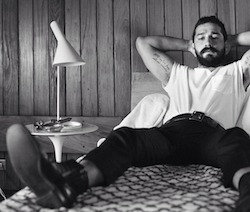 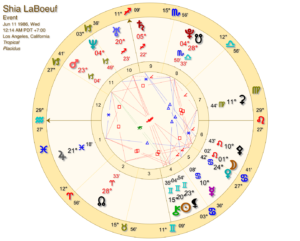 LaBoeuf has the Sun in Gemini, the shapeshifter sign that hungers for experience and easily moves in and out of different roles in life.  His Moon is in Leo, the sign which craves attention and validation from […] 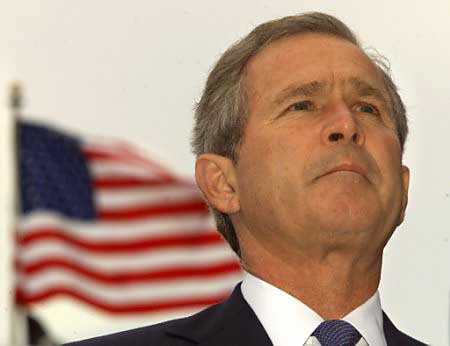 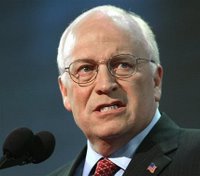 That moon is in Pisces, a difficult place for an Aquarian. Aquarius is dry and airy […]