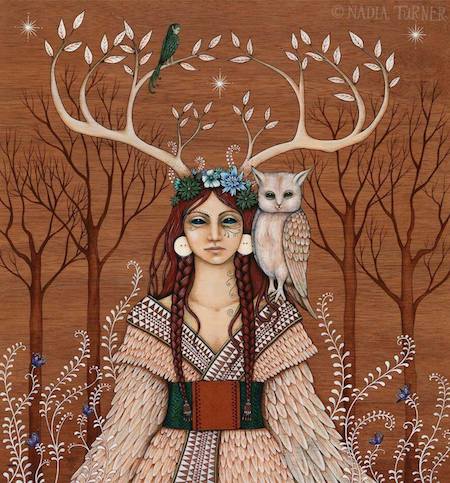 In the Sioux language, the “Wakan Tanka” translates roughly to the “sacred mystery” which dwells within each of us.  I love this idea of the “first peace,” in which we strive become one with that sacred mystery within us.  We can then recognize the light and sacred peace within other individuals, and then nations and universal communities.

I found the idea of turning within to find this sacred peace particularly apt as we look forward to the retrograde turn of Mars (read more here).

Molly at About Astrology has posted some interesting links on the 2012 connection to native American wisdom.  Molly writes:

I recently moved to the edge of a forest, and it’s made it possible to have more direct experiences of both nature and the cosmos. I get the sense of coming home to things I knew as little girl. One is that animals and all life is sacred. I’ve personally felt a shift from living more in my head, to living in the heart. And that’s the shift that indigenous wisdom keepers say is happening now. It’s the heart that’s tuned in to nature and animals that way.

She has links to a wonderful video with a Lakota Sioux wisdom keeper that is well worth watching as well.