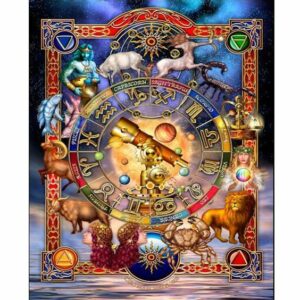 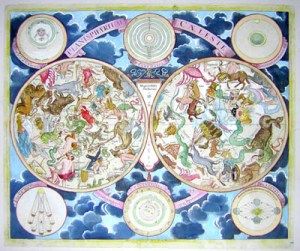 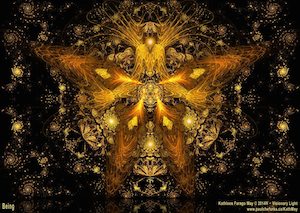 I’m finishing up the Planetary Illuminations report, but I wanted to give you a heads up on this important cycle.

You can read in the sidebar about the square aspect between Uranus and Pluto that has been creating intensity, drama and change since the two planets first came together back in 2011 (their first meeting was just a degree from exactitude, but close enough to pack a punch).  The sixth exact square is in mid-December, but during November they will be moving closer and closer to the exact alignment that will likely foster even more breakdown (Pluto) and realignment (Uranus).

As Mars travels through Capricorn it will align with Pluto and form a challenging square to Uranus.  By November 5th Mars will be close enough to Pluto that we will start to feel it in earnest, and the exact conjunction will take place November 10th. Mars represents the anger and passion of the individual, where Pluto represents a transformational force that destroys and rebuilds.  These two planets together are a formidable force that will energize but also inspire us to purge and eliminate anything from our life that no longer works.

At the same time, Mars will be in a square to Uranus.  Uranus is the radical – the innovator and the one which shatters paradigms.  It will be difficult to resist realignment and change under this combination of influences.  The exact square from Mars to Uranus occurs November 12th.  The Moon moves through Cancer during this same period, and when a Grand Cross forms on November 10th we are likely to see a climax of intensity and passion that breaks apart anything in our lives that is brittle and dying, and […] 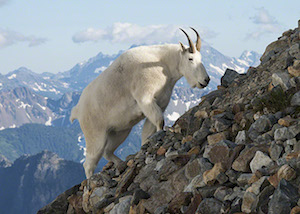 Here are ten things to know about the journey of […] 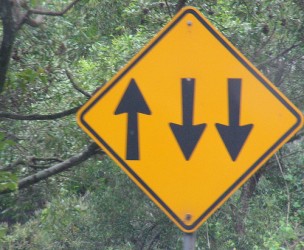 This is a powerful combination of planets, and even though Mercury and Mars are usually fast movers, Mercury is moving slowly now as it prepares to change direction, and then after the retrograde […]