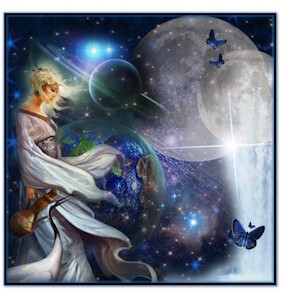 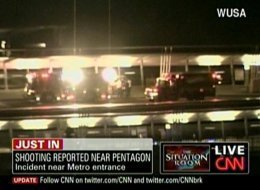 Bedell (5/20/1973, no time known) was a highly intelligent and emotionally sensitive individual, with the Sun at the last degree of Taurus conjunct Mercury (mind).  That last degree of Taurus is starting to bleed into Gemini, the sign that is ruled by Mercury, and Bedell was likely haunted by flood of images and ideas (Gemini) that he found difficult to process […] 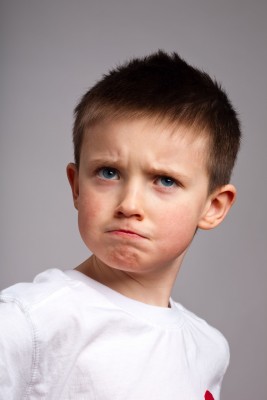 We are in range now of the Mars/Uranus conjunction which is exact on the 29th and occurs in concert to a square of Mars to Jupiter on the 30th. Mars moves relatively quickly, but these are intense energies that have a strong impact even though the experience will only last a week or so.

This cycle will be softened somewhat by the fact that Mars is in Pisces and therefore more considerate of others, but in some ways that could be more difficult as both Uranus (radical rebellion) and Jupiter (fanaticism) enter into a conflict with the god of war.

There is a tremendous amount of energy released with these combinations, and Mars in Pisces will desire to shove any conflict that comes up under the rug. This is where it can become dangerous since that energy needs to be released during this time. Vigorous physical activity is one of the best ways to release that energy so that it doesn’t erupt in major conflict or create reckless behavior. Mars will make a quincunx (150 degree) aspect to Saturn at the same time and Saturn’s tendency to restrict and limit may push Mars into a corner where it feels it must react. A trine from Jupiter to Saturn now will aid us in making a conscious effort to be responsible (Saturn) during this period will also facilitate Saturn’s ability to enhance the energy of Mars so that it flows in a productive manner.

Update: Several of you have written me of being personally affected to the extreme with this transit. If find yourself having problems look at your chart and see what planets you have between 12 and 25 or so degrees of Virgo, Pisces, Gemini and Sagittarius. Those […] 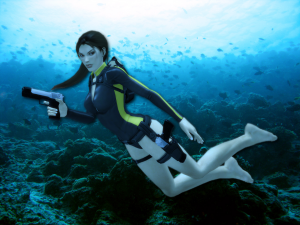 Mars entered the watery sign of Pisces yesterday, where it seeks to adapt and flow rather than assert its own energy. Mars, our aggressive instinct, is rather ineffective in Pisces where though very creative it is less able to assert the desire nature as Mars is supposed to do. Pisces seeks the path of least resistance to bliss, and Mars in Pisces can tend to suppress that aggressive urge in order to flow. There is potential here for passive aggressive behaviors and hidden agendas, particularly with the opposition between Saturn and Neptune still in force. Still, there can be a powerful compassion and desire (Mars) for peace (Pisces) over the next month or so.

Jupiter turned retrograde on April 5, and now there are three planets in retrograde motion. When planets appear to be moving backwards, or retrograde, we tend to go back into the past to finish ideas or events that are not yet complete. It is quite common for there to be three planets retrograde, and at this time we have Jupiter and Pluto which just turned retrograde along with Saturn, which has been retrograde since December. Saturn retrograde periods tend to slow everything down and create blockages in areas where more work is needed, and when Jupiter is retrograde we tend to look backwards rather than forwards, looking back at lost opportunities. Under Jupiter retrograde we may feel that we have lost our way unless we make a conscious effort to deepen our faith in life and spirit.

When Pluto is retrograde we must face unresolved issues from the past in order to move into the future. Because Pluto teaches courage and power it uses our fears as […]