Astrological update for the week of August 29-September 5, 2022 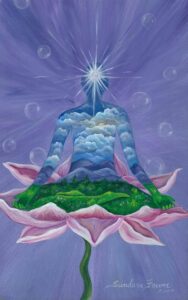 Ceres opposite Saturn, Ceres squares Uranus. The asteroids don’t figure prominently in my work – I can’t explain why some planetary bodies such as Chiron speak to me loudly and clearly while others, like Vesta, don’t present themselves to me at all.  But when Ceres was elevated to planet status I started paying attention to her astrological story. The rise of Ceres corresponds with the growing evidence of climate change and food insecurity, but the influence of Ceres runs deeper than the physical. Ceres acts as the higher octave of the Moon. WIth Ceres the emotional security of the Moon is transmuted to a sustenance and nurturing of our spiritual security and sense of place on Planet Earth. As we become more disconnected with the Earth and our sense of the natural rhythms and cycles of the seasons, we lose touch with a part of our own internal being. This can create a desperate sense of spiritual starvation within us as we stuff ourselves with bioengineered food that is loaded with chemicals that leaves us feeling undernourished and thirsty for a life that has meaning.

You can read more about that here, but this week Ceres plays an important role of “translating” the square from Saturn to Uranus that was the Story of 2021. The energies of Saturn = control and repression vs Uranus = radical change and rebellion were rampant in 2021, from the attempted overthrow of governments to the riots over mask policies. That cycle is technically over, but both planets are retrograde now and within a degree of the exact square (90 degree) alignment that […] 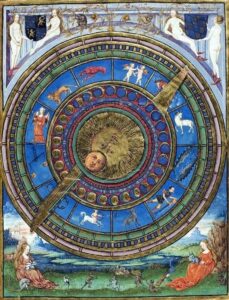 And now, here is your forecast for the week (dates and times are for Eastern time zone, please adjust for your […]