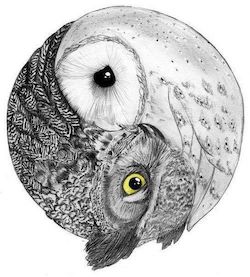 The conjunction, the meeting of the two planets, is the beginning of a new Venus/Mars cycle.  Like a New Moon, new planetary cycles offer a fresh beginning.  This is an opportunity to find new balance […]