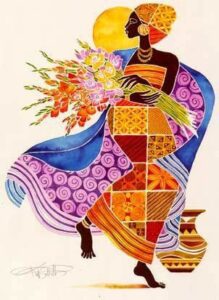 Astrological forecast for the week of October 4, 2021: Libra New Moon and stationary planets 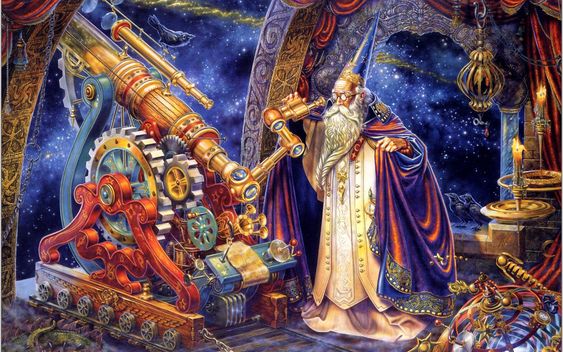 This week we are at peak retrograde, with six planets retrograde including Mercury.  Expect and prepare for communication glitches under the Mercury retrograde which is at its midpoint this week.  Pluto turns direct on October 6th to be followed by Jupiter and Saturn, and all three planets are stationary throughout October. This is not a good time to try to “push the river” as the saying goes – instead we will benefit from finding a point of stillness in which we can hear the inner voice of guidance and from which we can release the stress of unmet expectations and hidden resentments.  That is especially true during the first half of this week with Mercury (mind and communication), still moving slowly after its retrograde turn last week, in a stressful square to Pluto (intensity and power issues).

These energies are all a part of this week’s Libra New Moon on October 6th which also includes a stellium in Libra with Mars and Mercury along with the Sun and Moon.  This New Moon packs a powerful punch with the Libra stellium opposite the Moon and Chiron.  Libra is the sign of relating, but it also is the sign which teaches balance and integration, and encourages us to find harmony at the midpoint of stressors. The planets have chosen two different ways to deliver that message (three stationary planets is the other) and it’s a good one!!

Here’s the forecast for the week. Dates and times are given in EDT, please adjust for your locality.

Monday October 4.  A harmonious trine from the Libra Sun to Ceres in Gemini helps us to find the mental balance we need in order to achieve the integration this week […]

Astrological forecast for the week of August 16, 2021: Retrograde season and a Full Moon 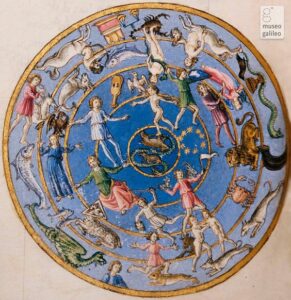 There is a lot going on this week, so grab a cup of coffee or tea and let’s get started!

Retrograde season. This week Uranus turns retrograde, but it has been virtually stationary at 14 degrees Taurus for six weeks.  When a planet prepares for a direction change it appears to be at a standstill, just like a car that is making a U-turn.  At that time its influence can be the most potent, especially if it is hitting a sensitive point in your chart (anywhere from 10-20 degrees of the fixed signs Taurus, Scorpio, Leo or Aquarius).

With Uranus turning retrograde we will have four major planets retrograde plus Chiron, for a total of five.  That is on the high side of normal and nowhere close to the retrograde energies of 2020 when every planet which could turn retrograde WAS retrograde.  Still, in September Mercury will turn retrograde and then there will be six so we are definitely in retrograde season.  This means that life will not progress at the pace which we strive for, and there may be a lot of looking in the rear view mirror to see where mistakes were made, and having to make those repairs before we can look ahead once again.  Meanwhile the Uranian influence is powerful – revolution, reaction, breaking free of restraints and regulations – all of these energies are deep at work to rip away the trappings of the old age as we go hurtling into the new one.

Venus enters Libra.  Venus enters its own sign of Libra just after midnight on August 16.  Venus is most at home in Libra, and for the next few weeks harmony and a peaceful experience will be of paramount importance.  Venus craves […] 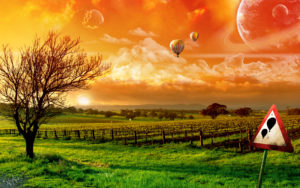 This week the Sun conjoined Mars (on September 2nd) and then Mercury (on the 3rd).  The presence of Mars, the planet of war and aggression, is often a concern when it is strongly positioned, but in this case the two planets and the Sun are all in the sign of Virgo.  Virgo is a sign of reason and practical thinking, and tends to tone down the aggression of Mars and focus the intelligence of Mercury.  The Sun here tends to amplify the energies of Mars and we did in […]

Chiron, the planet of wounding and healing, turns retrograde this week.  Any planet about to change direction slows down to a standstill just as a car making a U-turn will do.  If we are experiencing a planetary cycle involving that planet and our own chart, it will be especially powerful when that planet is virtually still, shining a laser beam of energy into our psyche so this can […]