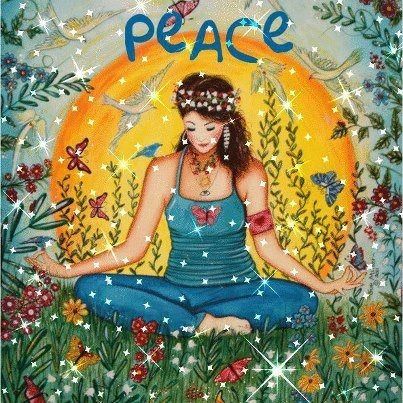 Libra is the sign of balance, equanimity and partnership.  Under the influence of Libra we are more easily able to see different points of view and this sometimes manifests as a contrarian perspective.  Today’s lunar aspects are strictly harmonious, with a sextile to Mars around 12:30 pm EDT for a burst of positive energy, and a harmonious trine to the North Node of the future later in the evening.

The achievement of Libra’s integration does not always come easily and we may find ourselves swinging from one extreme to another in the attempt to achieve that balance.  But overall, under this influence we choose the path that will bring more of a sense of peacefulness and an appreciation for the beauty in all things around us today.  ❤️ 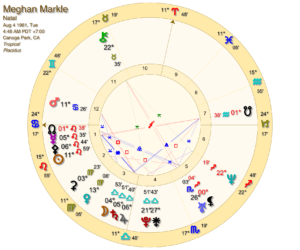