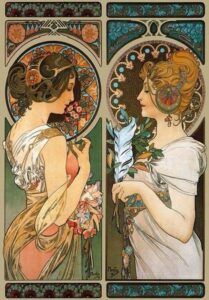 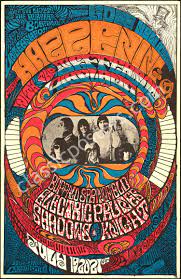 Neptune entered Gemini in 1889 and began to approach a conjunction to Pluto which began officially in 1891.  Neptune/Pluto […]