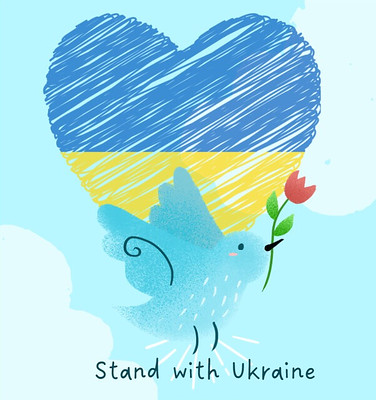 The Pisces New Moon on Wednesday March 2nd will be extra expansive under a conjunction to Jupiter. Under the sign of Pisces we tend to let go of some of the day to day details in favor of a yearning for an experience which is more meaningful – more relaxing, more creative. Imagination is heightened, a yearning for spiritual connection is intensified. Jupiter is the traditional ruler of Pisces, and its conjunction to the New Moon deepens the Piscean […] 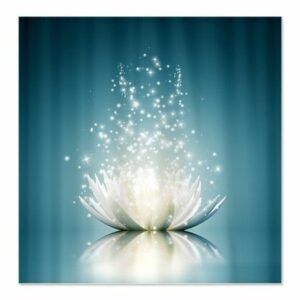 With the Moon just new in Pisces (as of 5:21 am on March 13), and a Pisces stellium, this is a weekend to commune with the divine.  If you have the luxury to do so, put aside your organizational tasks, your every day routines, and your checklists for a day or so.  After the Moon enters Aries Saturday evening (EST) you will have more energy to put things back into motion, but under the Pisces influence on Saturday if you can take even an hour or two for quiet contemplation or meditation it will be a great tool to find greater balance and integration. Saturday is also a wonderful day to start a new creative project – one where we let go of our preconceived ideas and find ourselves in the center of the Flow.

The Moon moving into Aries is a bit of a jolt after a week of Pisces dreaminess, but that Pisces influence of the New Moon will still linger for a couple of days. There can be a spiritual awakening, a burst of imagination and creativity, or simply a reconnection to our inner selves – the soul and inner world – that helps us to find equanimity in the midst of a chaotic world. 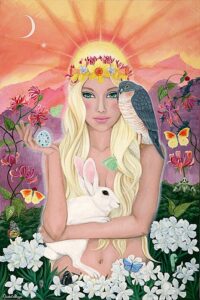 With Venus, Neptune, the Sun and the Moon all aligned in Pisces right now within four degrees, this is a time of  incredible creativity and anything having to do with opening the heart to Spirit.  The lovely harmony of Venus in the sign of divine love inspires a sense of peace and equanimity.  Neptune opens the doors of perception so that we may see outside of the normal boundaries of our mundane existence.  And the conjunction of the Sun and Moon begins a new lunar cycle, this time at the end of the zodiac.

New Moons are always times of new beginnings – it’s the beginning of the new lunar cycle when the solar and lunar principles are fused and integration can occur. This New Moon is the perfect time for a spiritual retreat, or to focus on a project involving artistry or some other type of creativity such as music and dance. Any experience in which we can let go of ourselves and allow the divinity to channel through us will be heightened and enhanced under this New Moon. Pisces tells us to forget about our obligations and instead immerse ourselves in a transcendent experience so you can see why our attention to detail during this period might not be as […]

In this week’s video I cover the meaning of the current state of all planets traveling in direct motion.  That is not very typical! It occurs less than 10% of the time.  We also have a Pisces stellium this week AND a Pisces New Moon which is a big change from the Aquarian energies of February.  Thanks for watching, and if you prefer the transcript is below.

Transcript by tiny genies in imaginary bottles, and roughly edited by me.

Hi everybody, my name is Lynn Hayes Welcome back to my channel. In today’s video, we’ll be talking about all of the astrological energies for the week from March 8 to March 15 2021. There’s a fair amount to talk about, so let’s dive right in. The first thing I’d like to mention is that there are no planets in retrograde motion right now, it’s fairly unusual for there to be no planets in retrograde motion. You might remember last year we had a total of seven planets retrograde for months, every planet that could turn retrograde did turn retrograde it’s no surprise really astrologically that it was so difficult to get things moving. For most of 2020 we had a lot of planets in Capricorn there was a triple conjunction in that sign there were all these planets retrograde It was a very heavy time. This here is definitely different, the astrological influences are quite different. And until April 27, we will have no […] 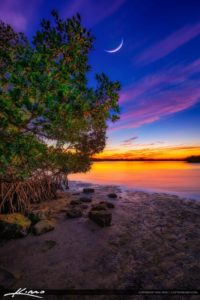 That title may seem like an exaggeration, but this New Moon in Pisces is amplified by a beautiful sextile between Jupiter and Neptune to bring out the best of the Pisces archetype which, let’s face it, can be a bit dreamy and ungrounded sometimes.  Jupiter and Neptune are connected through their rulership of Pisces – Jupiter as the traditional ruler, and Neptune as the modern ruler.

Under the Pisces influence we often throw ourselves to the winds, eagerly willing to sacrifice our individual pain for the bliss of Universal consciousness.  This urge for self-sacrifice can, at its worst, exalt the concept of martyrdom and convert it to victimhood.  The challenge is to find the rapture of transcendence and surrender without losing ourselves in the process and that is where Jupiter and Neptune can be of assistance as they harmonize to produce the clearest of songs – the most magical of coincidences, and the most illuminating of ideas.

Like any New Moon, this is a time to wipe the slate clean and begin anew.  We are finishing with the dry details of Saturn-ruled Aquarius and Capricorn, and moving into the season of imagination and dreams.  Mercury, planet of the mind and communication, is traveling retrograde right now and will dance past both the Sun and Moon over the next few days which will likely bring up something unfinished which needs to be reconsidered while Mercury is retrograde.  Mercury is debilitated in the sign of Pisces – the watery misty imagination and creative inspiration of Pisces has the tendency to weaken the ability of Mercury to do its job of carrying communications clearly and effectively. Pisces is a wonderful sign for compassion, intuition, […]