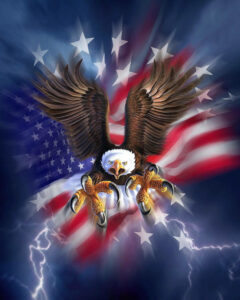 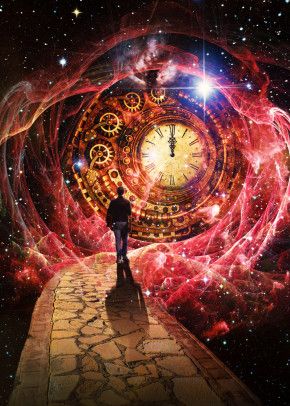 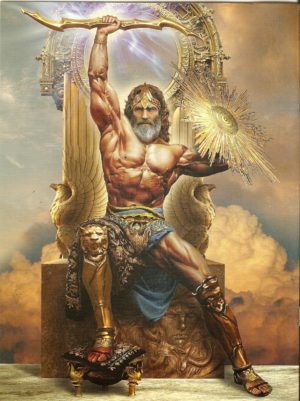 Jupiter is the planet from which the kindly word “jovial” derives and which is said to act as the Greater Benefic in the lives of men.  It expands our world both physically and mentally, instilling a desire for greater knowledge and high philosophies. As a result, Jupiter has a tendency to constantly be pushing boundaries (boundaries are associated with Saturn) and resists responsibility in the name of freedom.   Under the influence of Jupiter we seek to know god, or to be god as the quality of hubris is woven into the Jupiterian archetype.

But Jupiter also describes the search of humanity for meaning.  We are born into the world with no idea what our purpose is, or what the cosmic truth is all about.  Our lives are filled with a search for that meaning – a paradigm or theology that will help us to make sense of human existence.  Even those who believe that life has no meaning are espousing a philosophy, and that too is ruled by Jupiter.  When the personal search for meaning as represented by Jupiter encounters the force of transformation represented by Pluto, there is bound to be a paradigm shift.

To recap some recent astrological history:

In 2019, Saturn (restriction and challenge) began to align in a conjunction to Pluto (destruction and regeneration) with both planets in Capricorn, the sign that represents the societal structures on which we build our lives and communities.  Pluto has been in Capricorn since 2008 when it began to tear down global economic systems and force many of us to rebuild our lives in different ways.  (It should be noted that after the economic collapse when Pluto entered Capricorn there was a historic bull […] 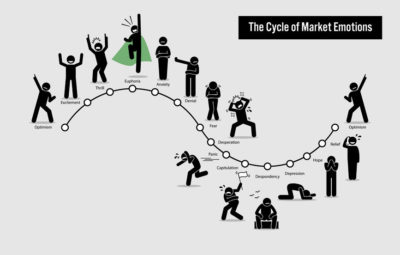