“How do I find meaning and beauty in life?” A Pluto Square story 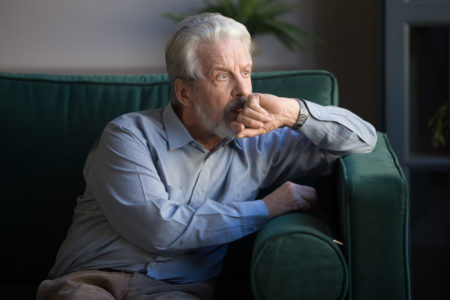 I came across this advice column in the New York Times a few weeks ago, asking deep and important questions:

I’m nearly 40 and I find myself at a crossroads that feels more like a dead end. I’ve spent much of my life and thought and income in pursuit of beauty in one form or another: design, fashion, the beauty or “wellness” industries. This is very much a professional hazard: My career in glossy magazines and advertising as a photo editor is all about making beautiful images of beautiful things that I’ve selected look even more beautiful. Often, when I think how much of my time I’ve devoted to my own appearance or to matters of aesthetics I cringe, though I’ve often been the person in any given room defending things like style and design from accusations of superficiality and frivolity.

Part of it might have to do with the fact that I feel alone in many ways and unsuccessful by most measures. I don’t own a home and no one needs me; I am nobody’s mother and now I am nobody’s child, as my parents are no longer living. My friends and peers have gone on to have families, to marry and stop working, or have moved to other parts of the country or even foreign countries.

I feel such futility, like I’ve squandered my own youth and beauty in the hall of mirrors that is our consumerist society. Am I simply being solipsistic here? Or is this what getting older is about, acknowledging one’s comedown to the brutal reality of life?

The age of 40 is, of course, when we approach the midlife crisis transits.  For the people turning […] 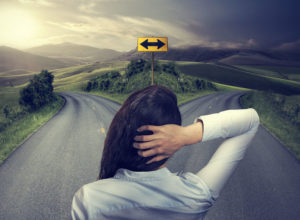 Military personnel are struggling to retrace the steps of the suspected shooter in Thursday’s massacre at the Fort Hood military base in Texas. Major Nidal Malik Hasan, a devout Muslim, has been named as the gunman.  He allegedly opened fire shouting “Allahu Akbar” (god is great) before killing thirteen people and wounding 28 others.  He was shot down by police and is currently on a ventilator.
Hasan has described himself as being of Palestinian descent (second generation), although some sources have listed his background as Jordanian.  He was born in Arlington Virginia on September 8, 1970 (no time available), and joined the army immediately after completing high school, against his parent’s wishes.  He attended Virginia Tech as an enlisted soldier and went on to medical school at a military university, earning his medical degree in 2001.  Further education trained him to be a psychiatrist, and he was promoted to Major in 2008.
Hasan’s parents died in 1998 and 2001, after which time he is said to have become more devout, attending the local mosque regularly and after September 11 he became more and more outspoken against the “war on terror” which he felt was a war against Islam.  Perhaps as a result of his increasing distress about the wars in Iraq and Afghanistan, he became the target of harrassment from other soldiers and had recently hired an attorney to attempt to be released from his military obligations.
Hasan’s astrological chart reveals a deeply introverted individual, with four planets in the service–oriented sign of Virgo.  Virgo is very much about rules and the need for life to follow a certain order, and it is likely that Hasan embraced life in the military as a means to achieve that sense of order.  News reports suggest that he joined the army against […]
Share this article...
By Lynn Hayes|2009-11-07T12:02:16-05:00November 7th, 2009|Crime|Comments Off on Nidal Malik Hasan: An Astrological Analysis of the Fort Hood Shooting
Read More 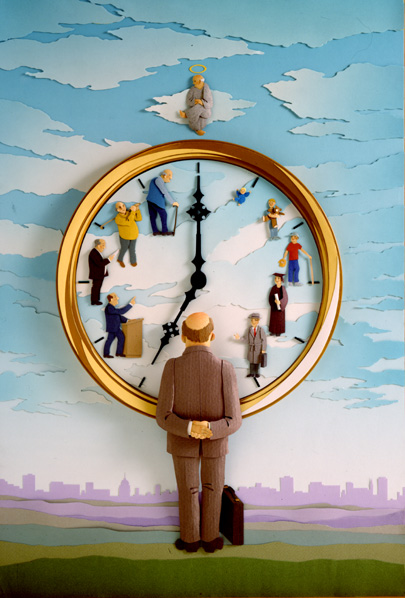 Not only is the mid-life crisis a bona-fide affliction but 40-somethings from Canada to Uzbekistan grapple with it every day, a groundbreaking new study has found.

“The 40s, roughly speaking, are the low decade,” says co-author Andrew Oswald, an economics professor at the University of Warwick in Britain. “If you’re finding your 40s tough, it seems good to know this is completely usual across the rest of the world.”

This global pattern of mid-life misery holds true regardless of gender, education, marital status, number and age of children, occupation and income.

There is a fairly reliable set of transits between age 20 and age 60 that are similar for everyone, regardless of what is going on in the rest of their chart. At around age 20-21 we have the opening square of Uranus to natal Uranus, and the closing square of Saturn to natal Saturn. This creates the dual reactions of rebellion (Uranus) and restrictions (Saturn). Then the famous Saturn Return is well-known as the time when we have to face the limitations of our newly minted adulthood and move forward in our life.

For now, the Pluto square is happening in the mid-30s and will soon arrive later and later into the 40s. This is a […]