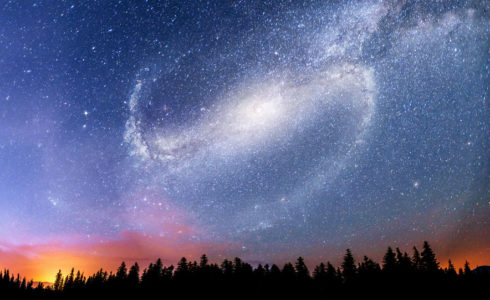 The presence of the new planet Eris is likely to be significant too.  Eris represents discord – like the golden apple which started the Trojan War, Eris seems to represent the small events which create lasting chaos and transformation.  Eris is currently within a degree from an exact square to Saturn and Pluto, and as the Sun, Mercury and Ceres move through the degrees of that exact square to Eris these planets “translate” the alignment between Eris, Saturn and Pluto.  Continued chaos is likely, and on January 16th the square between Saturn and Eris […]

Sunday inspiration for difficult times under Saturn and Pluto 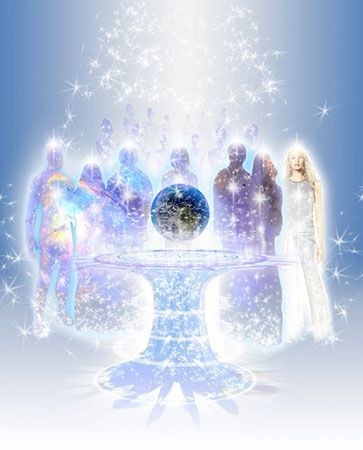 Today’s post comes on the day when Saturn and Pluto make their exact alignment in the sky.  So far it’s not as bad as I feared – the financial markets haven’t collapsed and it looks like war in the Middle East has been averted, for the time being.  Yes, the Monarchy in Britain is about to break apart along with Brexit, and many of my friends, clients and colleagues are experiencing difficulties in their lives, but somehow the world keeps turning.

Ronnie Grisham, editor of Dell Horoscope magazine which just ceased publication, posted this on Facebook and I wanted to share it with you today.

If you also feel as if a big chapter in your life has closed, know you’re not alone. We’re in this together, along with millions of others who have lost their footholds on old systems and structures they used to be able to count on as we negotiate the threshold of a stark new era.

This path is not for the faint of heart. If you haven’t collapsed, people around you have. The battlefield is strewn with fallen comrades, broken regimes, and deconstructed institutions. But there’s no turning back now. There’s nothing to turn back to. The gateway is here. This is sacred territory. We are doulas to our own deaths and midwives to our new selves; to our awakening. Gone are safety nets, floorboards under our feet, blindfolds to reality; fears surface, shadows are revealed, restrictions become unbearable—this is the breakout/breakthrough moment!

But real life is hard as the king planets Saturn and Pluto meet in super-conjunction under a Cancer Eclipse and trickster Uranus’ shockwave station. In these dark times there’s an inclination to lean into the world’s troubles, to crash against […] 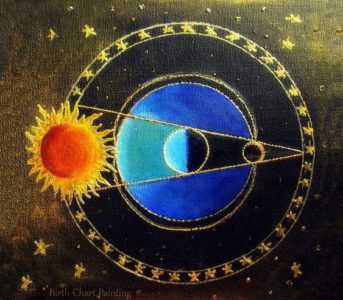 A lunar eclipse in Cancer on January 10th will add a particularly big wallop to the astrological energies that we are facing this week (read more about that here).  On the 12th we have a rare alignment between Saturn, planet of tests and challenges, to Pluto, planet of destruction and regeneration.  This conjunction takes place in the sign of Capricorn – the sign under which we learn to master the material world through hard work, discipline, and achievement.  This is a cycle that only occurs every 30-38 years, and it is associated with challenging circumstances that test us but eventually bring about a seismic change in the foundations upon which we build our lives.

A lunar eclipse occurs at the time of the Full Moon, when the Moon is opposite the Sun and the Earth’s shadow falls upon the Moon.  This can only happen when the Moon and Sun are within fifteen degrees from the lunar nodes, the point at which the Moon’s orbit intersects with the orbit of the Sun.  The lunar nodes are considered to be points of fate and destiny, with the North Node representing the future, and the South Node representing the past.  This is why eclipses are often thought to be connected with events that are fated in some way.

This particular eclipse falls on the axis of Cancer and Capricorn, the polarity between the softness and vulnerability of feelings (Cancer) and the hard cold reality of Capricorn. .  Under the influence of this polarity we are often faced with a choice or decision between our emotional world (Cancer) and the practical needs of a life in the world (Capricorn).  Because the Moon is full, emotions are heightened anyway and […] 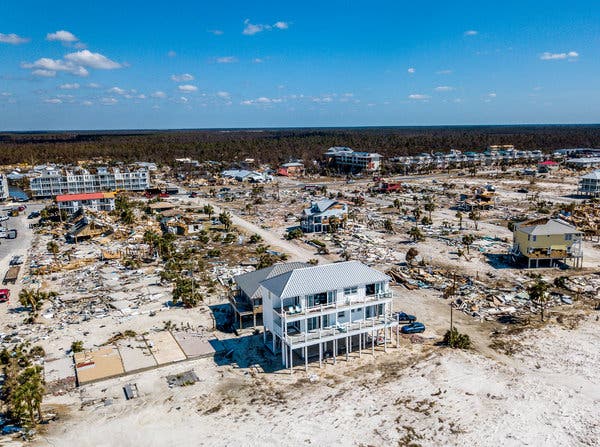 Saturn and Pluto last conjoined at 4 degrees Capricorn in 1518, so you can see that this is not a common occurrence.  Pluto had just finished its travel […] 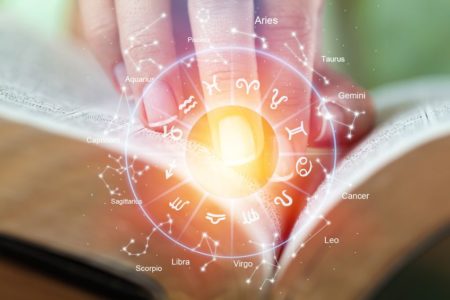