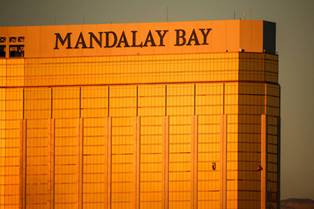 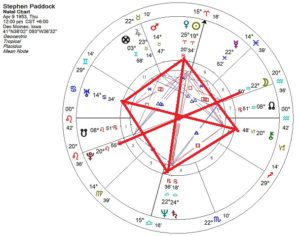 A challenging relationship with his father is evident by the stressful aspects from three intense planets to his Sun – the father often appears in the chart as the Sun.  He was likely criticized and failed to meet his father’s approval (Saturn retrograde opposite his Sun) and there is evidence of the chart of a separation from […]