“That strikes many people as […] 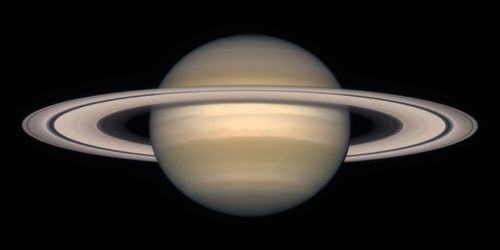 Saturn will be moving into Aquarius on March 21, 2020 so I thought it might be a good idea to review the meaning of Saturn.  Astrologer Frederick Woodruff has some interesting things to say about Saturn.

If the Saturnian impulse to create and give substance isn’t utilized — by first welcoming the type of depression that facilitates the process — that same force will turn against us and become tyrannical. Saturn gone wrong places us […] 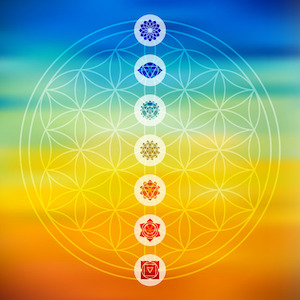 The next seven-year segment is associated with Mars (42-49 years old), when the soul works hard to impress the […] 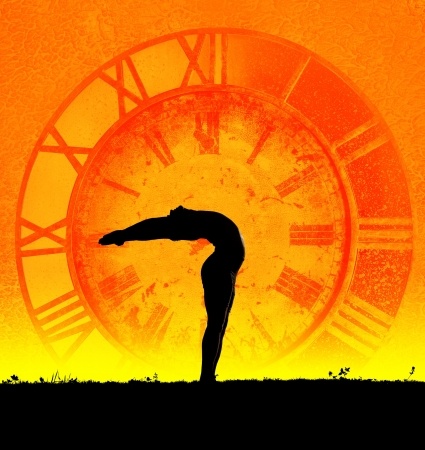 “Routine is not a prison, but the way to freedom from time.  The apparently measured time has immeasurable space within it, and in this it resembles music.”

I’m afraid I have still been a bit in the Underworld after a very trying twelve months, but a bit more rest and rejuvenation and I will be back in full swing.  The Planetary Illuminations report had to go on hiatus in October but will be back in November.

Saturn is preparing to square my Moon, and as the Prince of Solitude and Structure (Saturn) applies more and more pressure to my emotions and security issues (Moon) I decided it was a good time for some Visioncrafting of my own.  As I made my lists of the things I want to bring into my life in the seven categories of human experience the thing that kept emerging was scheduling time and honoring a routine for the things that bring richness to my inner self: yoga, meditation, walks in the woods…

As a busy business person I am no stranger to calendars and schedules, but when it comes to enriching my inner life I tend to resist conforming my inner world into the rigid world of time.  Saturn sits right on my Sun and is always reminding me, as he so often does, that time is passing quickly.  So in the spiritual side of my life I often long for the space and freedom of spontaneity and the absence of regulation.

I took a break during my Visioncrafting to look for today’s inspiration post, and the first thing to catch my eye was this quote from May Sarton.  Suddenly my […]

Pluto in Capricorn: Passing through the gate of wisdom

My friend Gary shared this article by Michael Meade and it’s so applicable to the current passage of Pluto through Capricorn.  Capricorn is ruled by Saturn, also known as the Greek Kronos, also known as “Father Time.”  Saturn and Capricorn remind us that our life is short and that we must be smart about how we spend the time that is allotted to us.

In traditional cultures, the elders are expected to remember the essential things that everyone else keeps forgetting. After “growing up,” a person is supposed to grow down and become rooted deeper in the ground of being, like an old tree that draws from ever deeper resources. In traditional cultures, the elders were considered to be a valuable resource without whose guidance the whole society could lose its way.

Yet in modern life, instead of people growing “older and wiser,” people can simply grow older and older. People can live longer and longer without becoming any wiser for it. When there is no genuine growth in growing older, aging can become all about loss. The longer people live the more of life they seem to lose. Instead of developing wise and seasoned “elders” who can help others find meaningful ways to live, modern societies are in danger of producing “olders” who blindly seek ways to hold onto life at any cost.

This can be seen as the problem of the olders vs. the elders. Traditionally, elders carry a greater vision of life because they develop insight into their own lives. The elders are those who found threads of purpose and meaning amidst the illusions and delusions of life. Amidst the inevitable troubles of life, the bubble of the “closed ego” bursts and […]