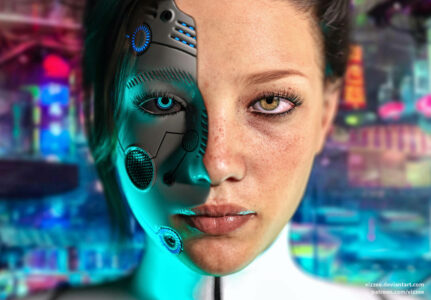 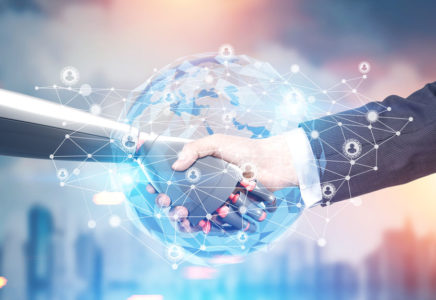 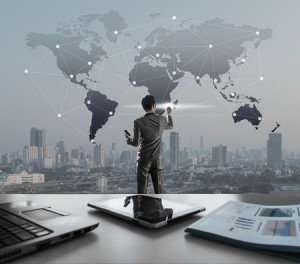 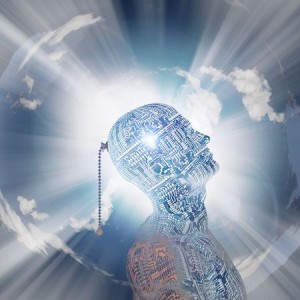 This concept is nothing new – it has […] 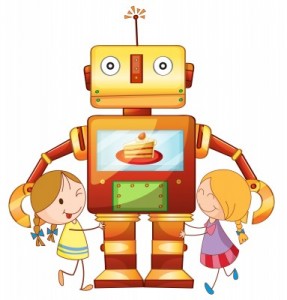 This is a distinctly Aquarian idea that disconnects intelligence from emotion and feelings, and a suggestion for what the coming age might bring.  In fact, many have written about a “technological singularity” in which there will be no distinction […]