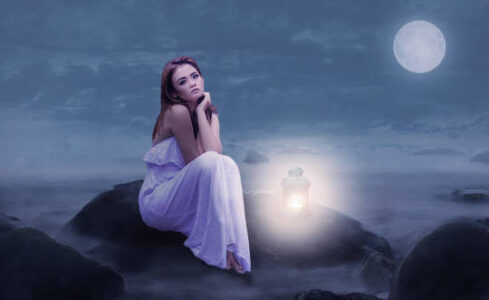 How did everyone fare during the eclipse Sunday night? I was knocked so off kilter (the eclipse squared my natal Pluto which and a bunch of progressed planets) that I forgot what day it was yesterday! So this forecast is late, but hopefully better late than never as they say.

This week is a bit quieter astrologically, although Mars, planet of action teams up with Neptune, planet of transcendence, in the sign of Pisces (culminating around 2:30 am on Wednesday). At its best this planetary combination can release a torrent of creative energies and unbridled compassion; at its worst, it can bring confusion and the kind of passive aggression that Mars in Pisces is known for. Mars needs to express itself forcefully, and in Pisces that force is watered down and sometimes disappears, so the aggression of Mars can be quite leaky and come out in unexpected places.

The Moon will have moved from Scorpio after the eclipse into Sagittarius which can be a  mixed blessing: Sagittarius is certainly hopeful and optimistic, but if the wrong thing is expanded under the Sagittarius influence it can cause problems. Tread carefully in the evening of the 17th (Tuesday) when the Sagittarius Moon will face off against Mars and Neptune.

On the heels of a powerful eclipse this can be somewhat destabilizing so in the early part of the week we may want to try to avoid open conflict where possible and wait for the fog to clear. It shouldn’t take long for that to happen since the Moon enters Capricorn on the 18th around 8 am which helps to ground and stabilize. Then a harmonious trine […]