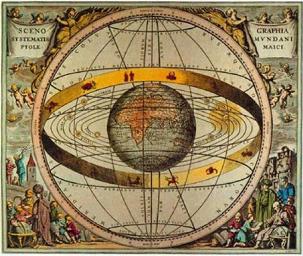 The astrological pantheon that we call the zodiac is a symbolic system.  The constellations do not align into nicely divided 30 degree sections as they do around the birthchart, and as many of these news articles mention there is a 13th constellation that the Sun passes […]