This is a very personal poem for me right now. I’m in the midst of some intense planetary alignments involving progressed Mars and Pluto (geeky astrological details below) which I have been observing with some trepidation. Would I get in an accident? Set fire to my house? Blow up all of my relationships? But I forgot that Mars is all about the purification of the ego through desire. Connecting with the higher aspect of our own selves to see what it is that our soul is desiring. The questions began to change. How do I want to spend my time? What will bring me the most joy in service to humanity? How can I be the best friend, partner, adviser while still walking a path that is mine alone?

Then I found this beautiful poem from David Whyte. It’s not the typical kind of inspiration I try to bring to these pages on Sunday but perhaps it will speak to you as well. ❤️❤️❤️ 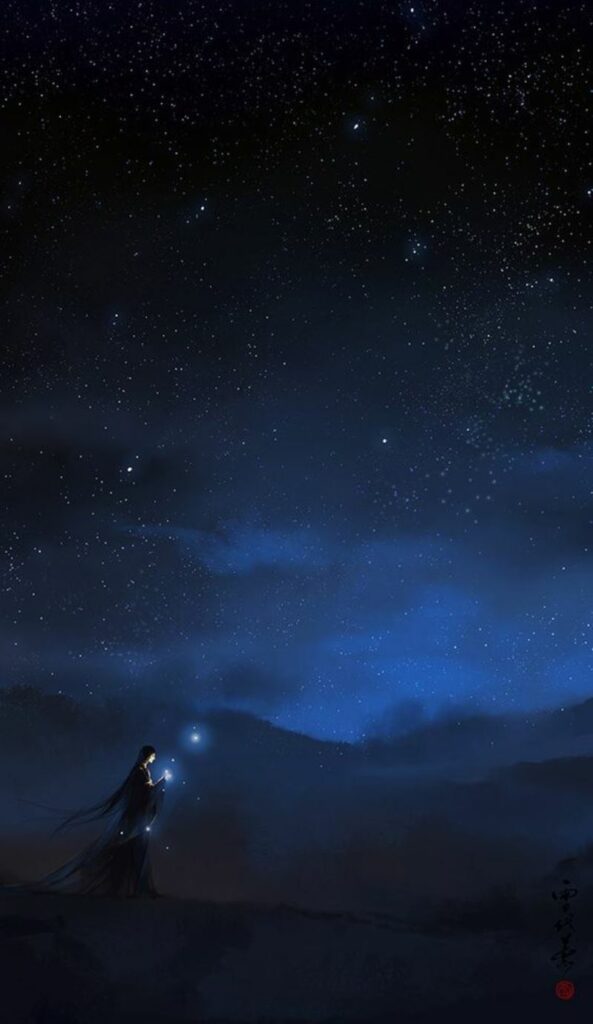 Sweet Darkness
When your eyes are tired
the world is tired also.
When your vision has gone,
no part of the world can find you.

Time to go into the dark
where the night has eyes
to recognize its own.
There you can be sure
you are not beyond love.
The dark will be your home
tonight.

The night will give you a horizon
further than you can see.
You must learn one thing.
The world was made to be free in.
Give up all the other worlds
except the one to which you belong.

Sometimes it takes darkness and the sweet
confinement of your aloneness
to learn
anything or anyone
that does not bring you alive
is too small for you.
~ David […] 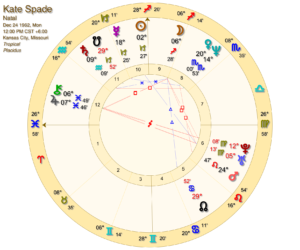 Happy May Day, and a few more Royal Wedding thoughts

Today is the first of May, widely celebrated by neo-pagans as Beltane, the fire festival which honors Bel, the god of fire.  Because Beltane is a “cross-quarter” festival, meaning it occurs at the halfway point between the equinox and solstice, it will not actually occur until May 5th when the Sun reaches 15 degrees Taurus. In any event, with so many planets still in Aries, including Mars and Jupiter which reach their peak conjunction today, a fire festival is an excellent way to channel some of the fiery energy that abounds right now.

I’d like to return briefly to the Royal Wedding discussion.  Many astrologers have pointed out the fact that the wedding chart shows the Moon void of course at 26 degrees Pisces, meaning that the Moon is unaspected and will not make aspects to any other planets until it reaches the next sign (Aries) which it did on Friday just after the wedding.  Electional charts (charts that are used to “elect” a particular date typically would never have a Moon void of course which suggests that an astrologer was probably not used in planning this wedding.  (Whether or not the void Moon has an impact in our daily lives is a matter of great debate and most astrologers agree that focusing on such minutiae is not always helpful in our daily lives.)

In any case, since the Moon in a wedding chart represents the heart of the marriage, that void Moon reinforces my sense that the emotional heart of this marriage will not take hold.