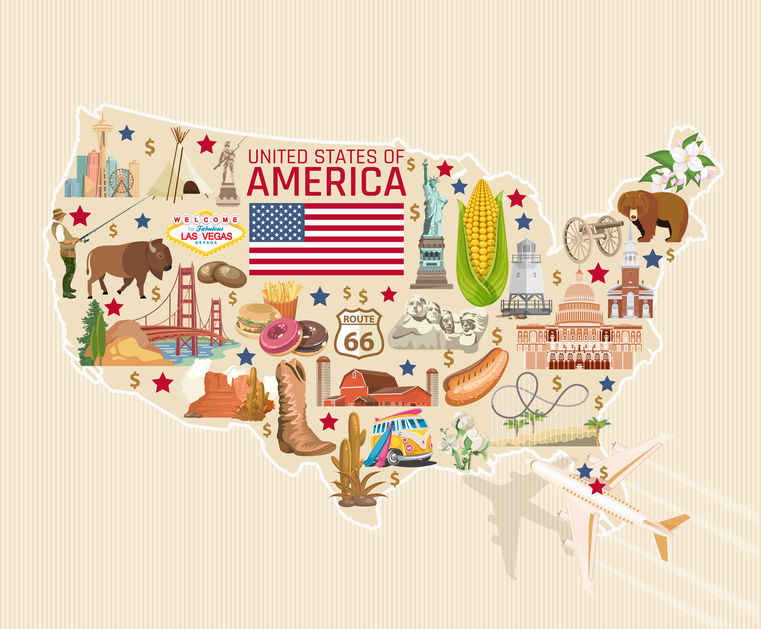 America is pretty unique in that there really is no cohesive idea of what America is, other than a nebulous idea of freedom and liberty which is in the Declaration of Independence.  Apparently from the inception of the government there was debate about how the country was to be run – as a federation of states? As a republic?  How much power would the states have to run themselves? etc. etc.  In France there is a pretty good idea of what it’s like to be French.  The Germans have their own unique personality.  But America, as a melting […] 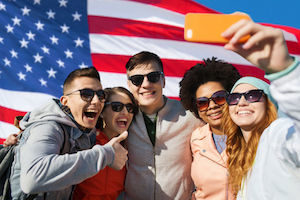 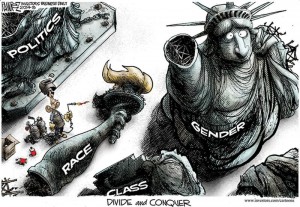 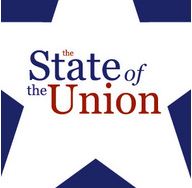 This is no less true today.  The transit of Pluto, planet of destruction and regeneration, in a square to the US Midheaven oversaw the breakdown of much of American life which resulted in the appearance of a decline in the American role as world superpower.  Uranus, the planet of radical change and revolution, is preparing to transit in opposition to […]