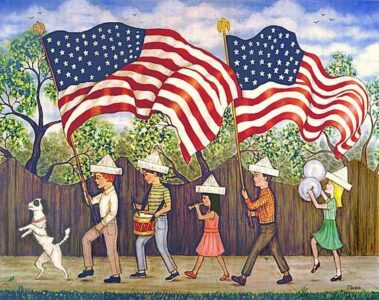 The shooting of Trayvon Martin has made national headlines in the United States and in a country that likes to think of itself as being “beyond race” this story has brought the matter of racial bias and injustice to the front page of American news.

George Zimmerman was arrested yesterday just as Mars, planet of aggressive force, changed direction to turn direct.  Because this case has had so much impact on the American discussion I wanted to see if there were any significant connections between the charts of George Zimmerman and Trayvon Martin and the generally accepted chart for the US, the Sagittarius rising “Sibly” chart. 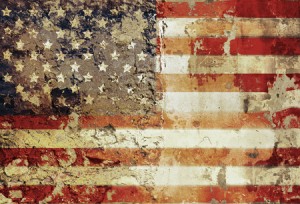 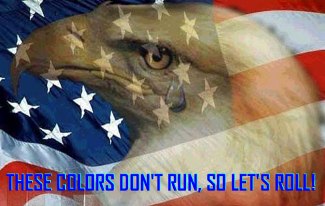 I’ve been predicting in these pages over the past couple of years that the balance of power in the world would soon be shifting away from the United States.  I say that not because I lack a sense of patriotism, or because I “hate America” as Sean Hannity would say, but because I recognized a combination of astrological events that were tied closely to actual American behavior.  You can read more about this in my Astrological State of the Union post from last year.

An article in the New York Times yesterday spells out the details:

By President Obama’s own optimistic projections, American deficits will not return to what are widely considered sustainable levels over the next 10 years. In fact, in 2019 and 2020 — years after Mr. Obama has left the political scene, even if he serves two terms — they start rising again sharply, to more than 5 percent of gross domestic product. His budget draws a picture of a nation that like many American homeowners simply cannot get above water.

For Mr. Obama and his successors, the effect of those projections is clear: Unless miraculous growth, or miraculous political compromises, creates some unforeseen change over the next decade, there is virtually no room for new domestic initiatives for Mr. Obama or his successors. Beyond that lies the possibility that the United States could begin to suffer the same disease that has afflicted Japan over the past decade. As debt grew more rapidly than income, that country’s influence around the world eroded. …

Mr. Obama has published the 10-year numbers in part, it seems, to make the point that the political gridlock of the past few years, in which most Republicans refuse to talk about tax […] 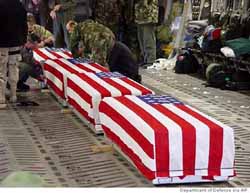 When Uranus enters Aries and begins to square Pluto in Capricorn, it is extremely likely that we will see the real military power lies in the splinter groups […]