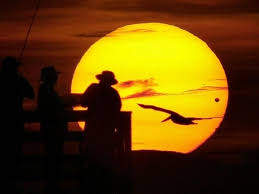 by Lynn Hayes  With Venus retrograde and having just transited the Sun, its energy is still powerful and I wanted to share some other articles and viewpoints that may be of interest.