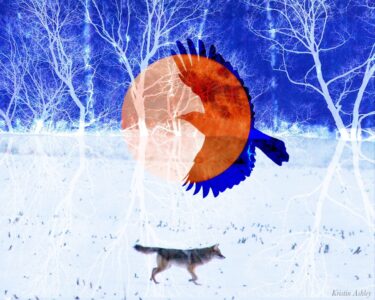 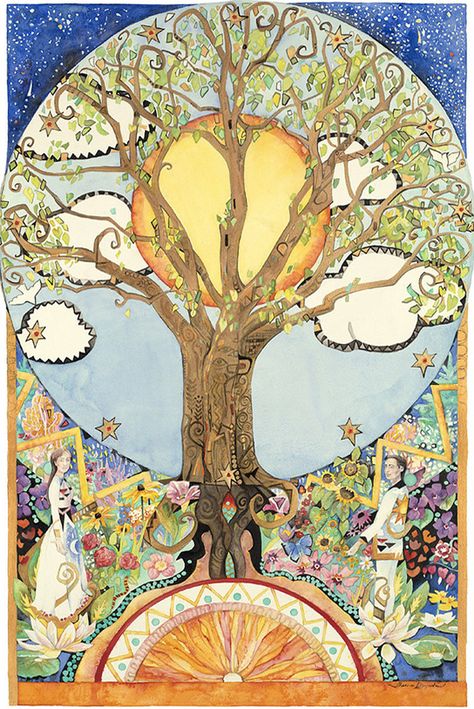 Retrograde update. The retrograde forces that dominated August and September continue to fade, and after Saturn turns direct this week there will be three planets traveling in retrograde motion (Jupiter, Neptune, Uranus) as well as Chiron. This may seem like a lot, but this is a more normal number of retrogrades and the forces that pull us back into the past to review and reflect are beginning to lessen.

Saturn station. The challenging square from Saturn to Uranus which came very close to an exact alignment over the past few weeks is also starting to fade, and with it the forces of rebellion and conflict which dominated the story of 2021 will also start to retreat. Saturn, the planet that teaches endurance and the value of discipline and hard work, is stationary in the sky right now as it prepares to change direction. When a planet appears to “station” before a change of direction its influence intensifies, especially if you have sensitive planets between 15 and 20 degrees of the fixed signs (Aquarius, Leo, Scorpio, Taurus). Saturn will barely move between now and mid-November, meaning this wise teacher will dominate the planetary energies.

Saturn periods like this one are good times to focus on the hard things that need to be done, but are not the best times for speculation and over-idealistic thinking.

The Sun/Venus dance from Libra to Scorpio. The Sun and Venus meet in conjunction about every 9-1/2 months: once when Venus appears to be at its closest point to Earth when retrograde, and once (like now) when Venus is at its farthest point when traveling direct.  From our perspective, the Sun appears to […] 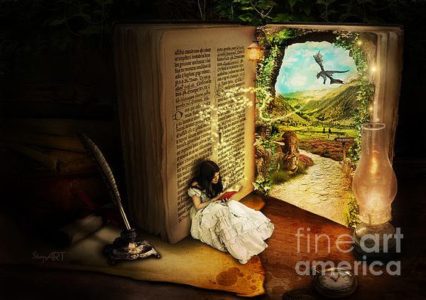 Today’s Sagittarius Moon helps to amplify the general expansion being felt these days under the shift from a heavy Capricorn emphasis into Aquarius.  Mercury (mind) has moved into Aquarius and will transit Saturn (discipline and focus) today.  Over the next few days Mercury, Saturn and Jupiter (optimism and expansion) will operate as a tightly knit team, putting the inventiveness of Aquarius to work through thoughts and communication (Mercury), goals and plans (Saturn), and self-confidence and assurance (Jupiter).  Over these next few days it will be tempting to remain stuck in old thought patterns, grumbling about challenges and obsessing about things that don’t work out.  But this strong Aquarian energy can help us to embrace new perspectives and help us to break out of familiar and comfortable habits that hold us back.

An earthy trine from Venus in Capricorn to Mars in Taurus today helps to stabilize relationships and our general sense of well-being.  Attention to practical matters, especially having to do with our savings or financial security, will be rewarded over the next few days under this trine, and the Aquarian insight of the triple conjunction described above will aid in the re-imagining of a brighter future. ❤️