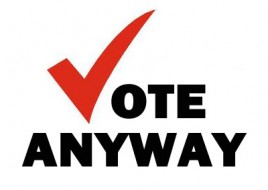 The United States has been particularly affected astrologically because of the transit of Saturn and Pluto not only to the Midheaven of the chart (the point representing the national government), but also opposing Venus and Jupiter.  In fact, ever since Pluto crossed the ascendant of the US chart back in the year 2000 […]