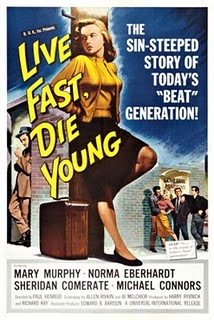 During this period Neptune was within range of a square to Uranus (radical change and new ideas).  Although the two never did fully align, the Uranian influence instilled the beginnings of a revolutionary fervor to break out of any rigid boxes […]