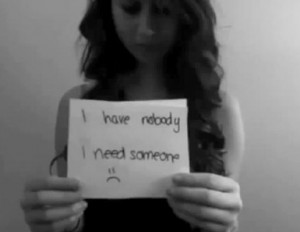 19 years ago Pluto entered its own sign of Scorpio, so all of these kids were born under the sign of maximum emotional intensity. In Scorpio Pluto delves into death and destruction and seeks continual regeneration, which is a lot to ask of young people. In addition, many of these kids are the particularly sensitive children who were born under the Uranus/Neptune conjunction in Capricorn. Judging by the music they’re listening to, a lot of them are very angry as well as depressed.

Phil Brown, writing on the widening presence of skull logos, had this to say of this generation:

The Pluto in Scorpio generation (current ages: 10-22), fast-metabolized through the retailer Hot Topic, brought skulls into the mainstream. Pluto in Scorpio is of course a signature for death-obsession, but death can take many metaphoric forms, not just physical ones. The last generation of Pluto in Scorpio, born 1737-1749, featured the artist Goya (see link to Phil’s article to see his painting of Saturn, but be careful—it’s not for the squeamish), a painter who was fascinated with death and the dark side of humanity. Scorpio’s not afraid to face the darkness.

The skull logo is death imagery surfacing in culture at a time when death is closer for many. Pluto is all around us. War, natural disasters, and simple aging have brought death up on the radar screen. Horror movies are plentiful, and Pirates of the Caribbean has popularized the skull-and-crossbones.

These kids have something to learn about death, and something to teach as well. They needn’t walk into its shadow to learn those lessons, however; only we can help them to walk that path.