The Ides of March

The Ides of March

The ides of each month were days in the approximate middle of the month – in March, May, July and October the ides fell on the 15th, and in other months the ides were the 13th. Until the solar calendar was adopted by Julius Caesar, the roman calendar was lunar based and the ides of the month corresponded to the full moons.

The Full Moon and the Ides of the month were dedicated to Jupiter in his role as Lucetius, the Supreme Lightbringer, and the Ides have only come down to us as a warning because of the famous warning in Shakespeare’s play advising Julius Caesar to “beware the Ides of March.” So this March 15, let us honor Jupiter: bringer of good fortune, abundance, an awareness of possiiblities and an understanding of truth. 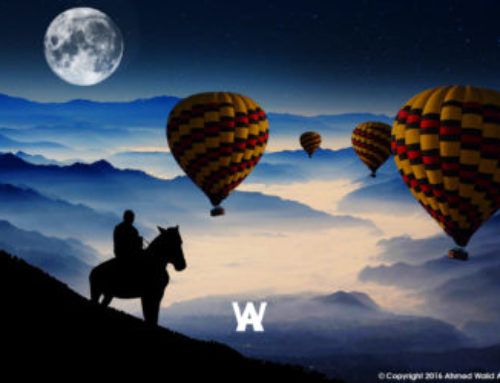 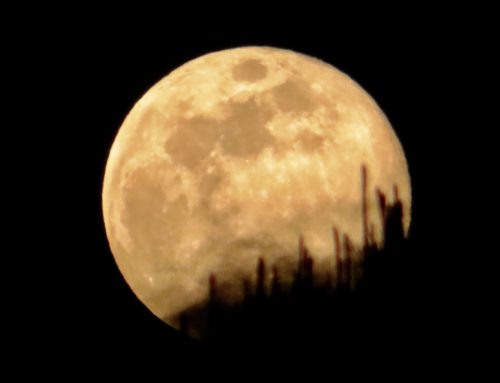 This Scorpio Full Moon is a powerful catharsis 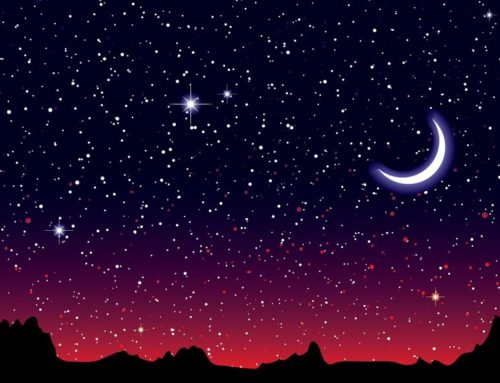