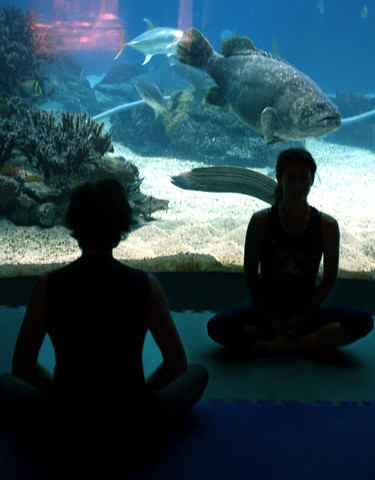 After the terrorist attacks of September 11, the US nation was united and strong in their resolve to battle the forces of darkness, but by the time the 2004 elections came about Americans were beginning to have doubts and that national resolve began to splinter. Just after the election Colin Powell resigned, the first chink in the Bush administration to fall. Pisces tends to obscure the truth, and suddenly the world appeared far less black and white.

The United States has become much more culturally diverse over the past 50 years, and under the Pisces influence racial identification will become much less defined and specific. We are already seeing this with the candidacy of Barack Obama, who is not white, not a black descendant of slaves – he defies categorization. There is a Muslim member of congress, and Latinos are gaining a foothold in the power and economic structures of the country. This trend towards a blurred national identity will continue under Pisces.

Pisces rules endings, and as the US entered its influence the Terry Schiavo case opened up a new debate on end-of-life issues. Sacrifice and redemption is associated with Pisces and Neptune, and controversies over birth and death will bring changes in the way our society looks at these transitions.

A true experience of the divine is what Pisces offers, and the movement out of dogmatic theology into a more authentic and transcendent experience will continue to be more and more important for Americans. Psychic experiences will become ever more accepted, as we are seeing even now in our major media. The television show “Medium” premiered in January of 2005, just after the US progressed Sun moved into Pisces, and was the first of many such shows that came afterwards. The darker side of Pisces could lead some into a well of confusion and deception, however, as the yearning for the divine can combine with the urge for self-sacrifice and atonement that we also find under Pisces and encourages some to leave their discrimination behind.

The sacrificial urge can also be expressed in a higher form through benevolent compassion and nonviolence as prescribed in the Buddhist religions, and we will likely to see a spread of these congregations throughout the US. Pisces bestows empathy and a desire to understand the plights of others which could lead to increased understanding between various social and religious groups. This growing empathy could lead to a greater sensitivity to environmental issues as well, and perhaps the urge for martyrdom and redemption will encourage the kind of conservation that can help preserve the earth’s resources.

Music is associated with Pisces, and I would expect new forms of music to enter popular culture in the US. Fantasy films are likely to become even more popular for adults as well as children; eight out of the ten top grossing films in 2005 were fantasy films.

The next 30 years could mark a weakening of US global power. Pisces is not a sign of action or strength, and it can be difficult to achieve enough focus and energy under the Pisces influence to be able to effect real change. In addition, the US progressed Mars turned retrograde back in the summer of 2006 which many astrologers believe to be the end of US global domination. It will be difficult for Americans to unite behind a common purpose under the Pisces influence and we are likely to see a fragmentation in the government, particularly with transiting Pluto entering Capricorn and then squaring Uranus in Aries in 2010-2013.

The cycle of the zodiac marks a natural evolution and progression, and each transition is equally important and the next 30 years will bring a crucial phase for the evolution of the United States. Only time will tell exactly how that will manifest!! 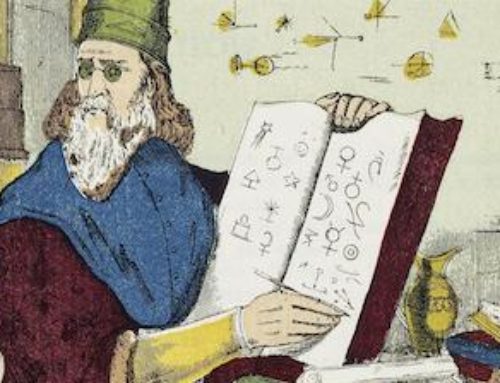 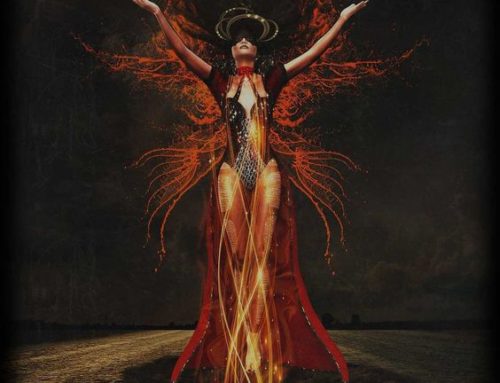