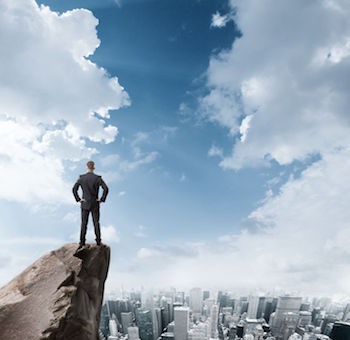 The Uranus/Neptune conjunction of the 1990s was an extremely significant period.  Outer planets (Uranus, Neptune and Pluto) are transformational forces and they generally apply a great deal of pressure on the human experience when they are in alignment with each other.  Uranus inspires us to revolt and rebel against a stale and outmoded status quo and Neptune inspires us to transcend the material world to find bliss and an experience of the divine.  When these two aligned in the early 1990s there was a flood of “New Age” practices and literature, with a divine combination of delusion and magic.

The combination of these two is particularly difficult for those that were born during this time. That particular combination of planets has a quality of genius but also of psychological difficulties as the radical innovation of Uranus combines with the fantasy and illusion of Neptune.  There is an enormous amount of creative potential with this entire generation, but many of them are extremely sensitive emotionally as well.  It is under this influence that the concept of “Indigo Children” arose, and many of the kids of this age group exhibit these Indigo tendencies such as heightened psychic awareness and sensitivity.

In 1988 Saturn, planet of grounding and the material world and Capricorn’s ruler, entered Capricorn and aligned with Neptune, followed closely by Uranus in December of 1988.  At times Mercury and Venus dipped into Capricorn and during those periods there were four planets in Capricorn.  The Capricorn stellium peaked in the winter of 1989, with six planets (including Sun and Moon) in Capricorn in December 1989 and seven planets in January 1990 when Venus joined the party.

Steven makes a point in his video that the children born during this period are seeds for a new world.  Is it a coincidence that the birth rate peaked between 1989 and 1993?  Perhaps he is right, and more humans were seeded during this time and under these planetary influences were born so that they could take their rightful place in history around the time of their first Saturn returns which is coming up over the next few years.

Capricorn manifests in a number of different ways depending on the individual and the rest of the chart.  Ruled by Saturn, the planet of hard work and challenge, people with this Capricorn stellium may find themselves saddled with a difficult life and more obligations and responsibilities than one person could reasonably handle.  Alternatively, they may dedicate themselves to their craft and become highly successful at an early age.  It is said of Saturn and Capricorn people that they are “old when they’re young and young when they’re old.”  All of that hard work in childhood, if it doesn’t kill us, prepares us for an easier life when our achievements begin to flower.

Those individuals born during the peak of the Capricorn stellium have been hammered by Pluto (planet of destruction and regeneration) over the past few years.  One thing about having a stellium in your chart, this tight grouping of planets in a row, is that when a planet in the sky begins a transit affecting those planets it will hit not only one but all of them.  This can last a while when you have four, five, six or seven planets in a stellium!   The Saturn return period for these individuals begins this year and depending on the date of birth will peak sometime over the next five years. Jupiter, planet of liberation and confidence, will move into Capricorn in December 2019 which will help to soften the contracting influence of all the Saturn and Capricorn and open up new doorways and ideas for change. 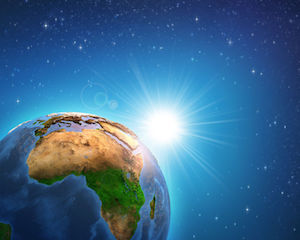 These periods can be very difficult, but for Saturn/Capricorn people they have the potential to be life changing in highly beneficial ways.  Many of the Capricorn stellium people, with the dreamy genius of Uranus/Neptune in their charts, have had difficulty coming to terms with the duality in their personalities between the creative inspiration of Uranus/Neptune and the requirement of grounding and achievement of Saturn/Capricorn.  Under these influences right now and in the coming years, this will change and these young people will find their feet and begin to make a huge impact on our society.

No pressure, kids, but we really need you right now!  I for one am looking forward to what you can do to help set our world back on track.