Venus retrograde – the significance of 40 days and 40 nights

Venus retrograde – the significance of 40 days and 40 nights 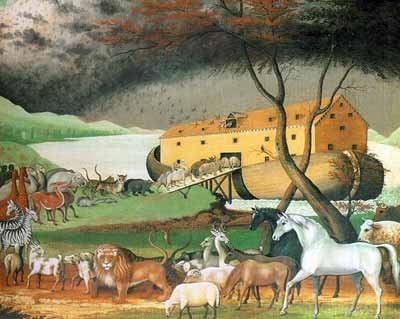 Venus turns retrograde only every two years or so which makes it one of the more rare astrological events (the outer planets retrograde every year and Mercury retrogrades four times a year).  When a planet is retrograde, meaning it APPEARS to be moving backwards from our perspective on earth, its influence tends to be more hidden and we generally are urged to look backwards and rectify matters from the past.