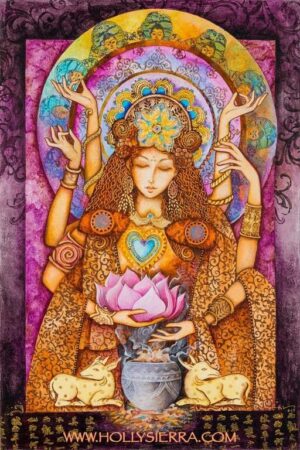 The big news this weekend is the conjunction from the Sun to Mercury.  The superior (when Mercury is direct) and inferior (when Mercury is retrograde) conjunctions from the Sun to Mercury are the turning points marking the manner in which the transmission of information is conducted.  This occurs at different levels – the personal: our own individual minds, the things we think about and understand, and the way we communicate with others.  The mundane or political level, where nations and other social structures communicate and develop ways of looking at the world. When Mercury is direct it is ahead of the Sun, traveling at its fastest rate and communication and messaging similarly moves rather quickly in a forward direction.  When Mercury turns retrograde it falls behind the Sun and travels more slowly, with more of an astrological impact.

At any rate, this particular Sun/Mercury conjunction is important because both planets make an opposition (180 degree) aspect to Saturn.  The presence of Saturn at this turning point suggests that there is a reckoning to be made – as the Sun and Mercury race ahead in a feverish pitch of thought and communication, Saturn says “not so fast.”  This is especially true now, with both the Sun and Mercury in the fire sign of Leo which can be impulsive and somewhat self-oriented. Under this influence there may be more difficulty in getting your point across, or even to be able to think clearly.  Expect to have to slow down and take things more deliberately over the next few days, the clarity will come but it will be slower than you might hope for.

Ceres enters Gemini today, bringing its focus on self-care and wellness into the realm of thinking and communication which fits in very nicely into the story told above!  Over the next few weeks it might be useful to tend carefully to the thought patterns and information you take in to be sure they are feeding the soul as well as the mind.

In other news, the Taurus Moon provides some nice grounded earthy energy, especially with Mars now in Virgo.  Spending some time outdoors in nature will help to soothe any jangled nerves from the Sun/Mercury situation, but Saturday afternoon when the Moon bumps up against both Saturn and Uranus, a decision may need to be made.  Which path to make?  A change is needed, but how?  These are all fixed signs, and change does not come easily.  Somehow there must be a way to open the door and that may not be evident until Sunday when the Sun illuminates Mercury and all things are then possible, even under Saturn’s stern eye. ❤️