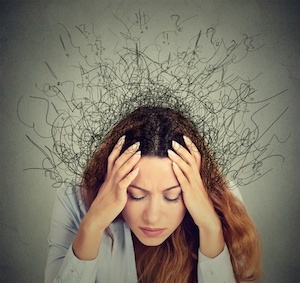 If like me this technical language is difficult to comprehend, the important thing to note is that these cycles occur four times a year in concert with the Mercury retrograde cycles.  The current Mercury Max cycle according to Richard began on July 30th and continued all the way through August, ending around September 12th. Richard has always said that these Mercury Max periods coincide with Coronal Mass Ejections and solar storms (we had a very strong one on September 7-9th), earthquakes of major magnitude (note the one in Mexico that measured 8.1 on the Richter scale) and the four major hurricanes of the past couple of weeks:  Harvey which devastated Texas, Irma which currently threatens Florida, Jose and Katia.

As above, so below – when there is this much chaotic energy in the atmosphere it is bound to affect us, especially those of us who are more sensitive to energy.  Just as we need to find shelter in a protected area during a tornado, in times of chaotic energy storms it’s critical to find a place of strength and grounding inside of our own selves.

I did survive my Mercury Retrograde chaos, and the storms were mostly just minor ones.  I hope that all of my beloved readers are safe despite the storms that challenge our world today.