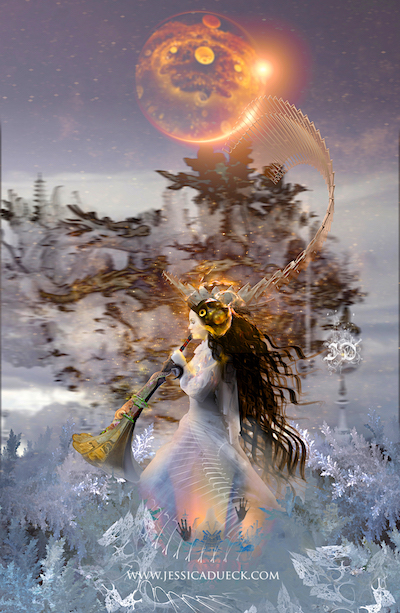 This is really an optimum combination of planetary energies!  Seeds that you sow through thought and intention at this time of the Solstice will be carried through the next few months, so setting some time aside to plant these seeds now will serve you well. 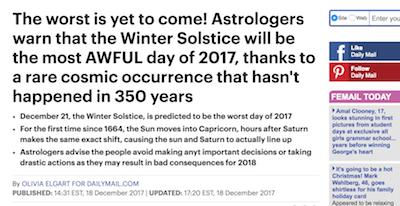 As if December hasn’t been crazy enough, what with the erratic weather and Mercury going into retrogade, it is, according to astrologers, only going to get worse, with December 21 predicted to be the most horrendous day yet of 2017.

And yet if you go to Mr. Spencer’s website, he says nothing of the kind.  So fear not – the Winter Solstice will not be a terrible day.